What is Corey Johnson's Record on AIDS Issues? 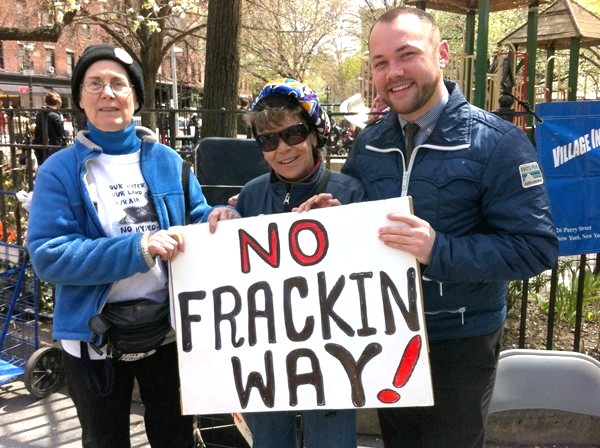 The New York Times in May shared the news in an opinion column by Gina Bellafante that Corey Johnson is HIV positive. He's running for the District 3 City Council seat for one of America's hardest-hit with AIDS urban areas, and I laud his HIV disclosure. From Bellafante's piece:

Thirteen years ago, Corey Johnson, then an 18-year-old high school student in Middleton, Mass., the son of a truck driver and a cafeteria worker, came out about his homosexuality, and it was no small thing. [...]

He became the subject of a column by Robert Lipsyte in The New York Times, which, to Mr. Johnson’s great surprise, ran on the paper’s front page on a Sunday. A certain celebrity quickly attended him. [...]

I met Mr. Johnson one afternoon last week on the 12th anniversary of his move to New York, where he has pursued gay and community advocacy [...]

Lending his friend his valuable endorsement, [out gay and openly HIV positive former District 3 City Councilmember and State Senator Tom] Duane told me he phoned Mr. Johnson not long ago to talk about the campaign, asking him first, “How are we going to handle your H.I.V. status? Have you told your mother?” [...]

Mr. Johnson said that in his own Council district, which includes Chelsea, where he lives, he has watched the number of H.I.V. cases grow in recent years.

On a personal level as a gay man living with HIV, I very much sympathize with Johnson and disclosing one's positive status to family and confronting the stigma surrounding AIDS. I hope he takes care of his health needs and decides on the best course of treatment to avert opportunistic infections.

At the political level, I'd like to know what Johnson's AIDS record is and if he's publicly worked on solving problems faced by PWAs today or during his political advocacy efforts since moving to Manhattan.

The Times didn't broach this subject and at his campaign web site, his community health page devotes two (out of three) paragraphs to AIDS programs he supports and local HIV stats. Good to see him make HIV/AIDS so prominent among his health concerns as a candidate.

However, it's equally important to know what he did as the number of HIV infections grew in Chelsea, state and local funding for AIDS programs were slashed, and stigma harmed PWAs in need of healthcare and dignity. Unfortunately, that info is not on Johnson's site.

Googling for Johnson and HIV/AIDS, Johnson and AIDS and Johnson and HIV turn up links to the Times' May column or mentions on blogs about it. Sure, Google is not the end-all to finding online info and there may be details out there about Johnson's AIDS record or advocacy.

Johnson would do a lot of good if, in addition to disclosing his HIV positive status, he would inform us of his accomplishments fighting AIDS.
Posted by Unknown at 2:32 PM
Email ThisBlogThis!Share to TwitterShare to FacebookShare to Pinterest