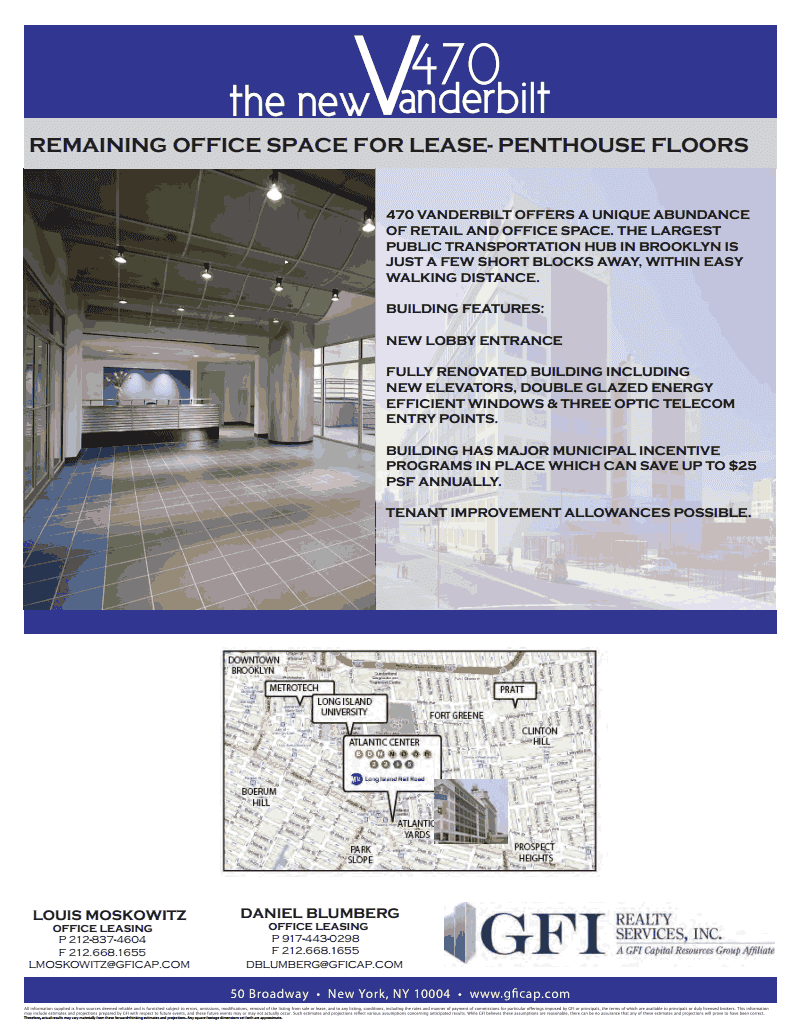 The fantastic muckraking blogger behind New York's City Council Watch, Seth Barron, continues to keep tabs on Corey Johnson, his record of accomplishments or lack of them and to question his integrity as he campaigns for District 3's seat. A shout-out to Barron for his latest commendable act of sleuthing:

Last month, City Council Watch broke the story of Corey Johnson’s work for real estate developer GFI, which he had scrubbed from his record. In response, Johnson has changed his campaign website, adding some information about his work history and his present employment: "[…serving] at GFI Development Company on community outreach on two hotel projects in Manhattan and an affordable housing related project in Brooklyn.[...]"

As part of the deal to allow GFI to build out the structure [...] the company agreed to build a 350-unit residential building on the site of the building’s parking lot. The company [...] agreed to include 90 affordable units, more than the usual 20% allowance in such projects.

Corey Johnson worked for the GFI development team at 470 Vanderbilt, and at a West Village community forum on June 19, he made a strong case for the good work he and GFI did in increasing the stock of affordable housing in Brooklyn.

Video was taken of his speech, and we have transcribed his comments:

Sounds great! [...] As he says, he single-handedly pushed GFI to increase the amount of affordable housing they were going to build.

The only problem is that none of the housing was ever built. 470 Vanderbilt is an office building. Nobody lives there, and nobody can live there, because the entire lot, including the part where the residential units were to be built, was zoned as commercial real estate by GFI in 2011, while Johnson was still employed by the company.

Kudos to Barron for sunshining more of Johnson's record. Let's hope District 3 voters are paying attention to the City Council Watch's reporting and taking these facts into account as they consider who to vote for the September primary.
Posted by Unknown at 11:58 PM
Email ThisBlogThis!Share to TwitterShare to FacebookShare to Pinterest