At the police commission's March 26 hearing in the Tenderloin, the tension and anger over the officer-involved killing of young Latino Alejandro "Alex" Nieto in Bernal Heights filled the room. Another person in San Francisco was dead because of the cops and I used my public comment time to call for creating a list of all civilians killed by members of the police force.

There is a wall in the lobby of the Hall of Justice at 850 Bryant Street listing the names of officers killed in the line of duty, and City dollars are spent maintaining the names of those deceased public servants. As far as I know, no City funds go toward keeping a list of members of the public killed by police officers and there is no permanent marker for them.

To start the process of developing such a list, after the commission meeting I filed an immediate disclosure request with Chief Greg Suhr for the names of civilians killed by the SFPD since 2000 and today the department's head of legal affairs, Maureen Conefrey, sent this reply:

In response to your IDR received Friday afternoon, I have been informed by Lt. Plyer of Homicide, that we will need to invoke an extension of time, due to the need to consult with another component of the Police Department. See CA Govt Code Section 6253(c). We anticipate having this information to you within the week, but no later than April 14, 2014. Thank you for your attention to this matter.

Let's what my records request eventually produces from the police department. Rather curious if they maintain such a list and whether they have reservations for withholding it. If you know of a community-created list of names of the civilian deaths, please let me know about it. 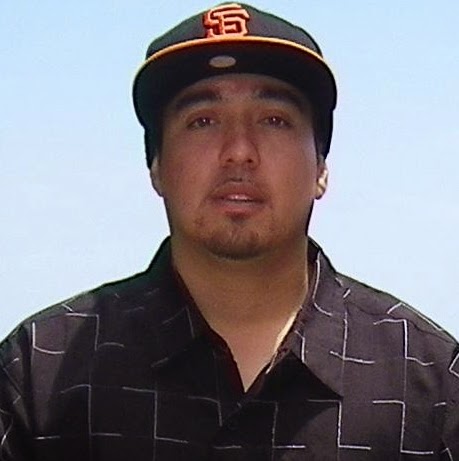 This request for public documents is dedicated in memory of Alex Nieto, pictured in this public domain photo.
Posted by Unknown at 10:42 PM
Email ThisBlogThis!Share to TwitterShare to FacebookShare to Pinterest