After a one-week hiatus, this photographic series resumes with new pix of attractive men pleasing to my queer eye. Thanks guys, for striking smiles or otherwise being captured by my camera's lens. 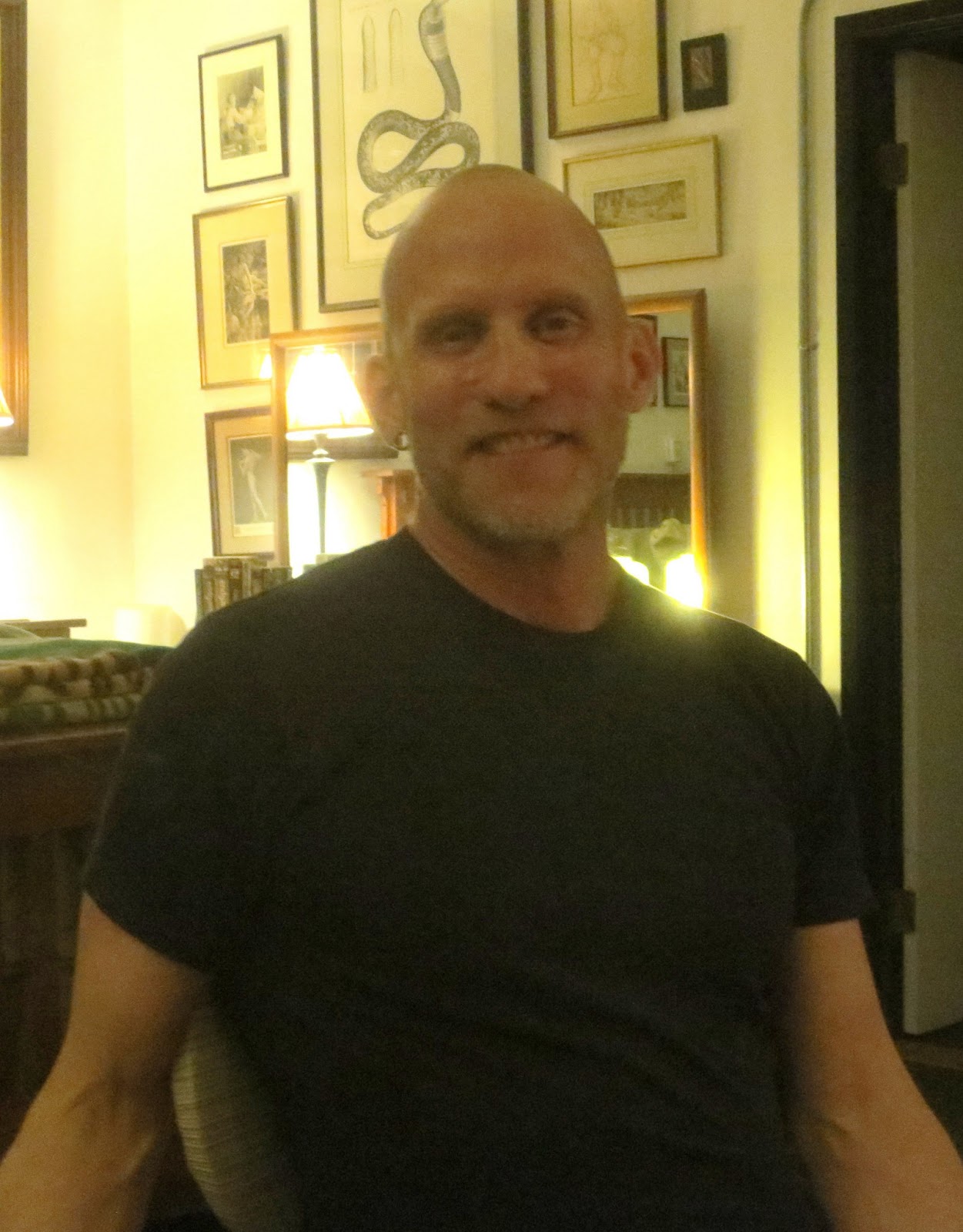 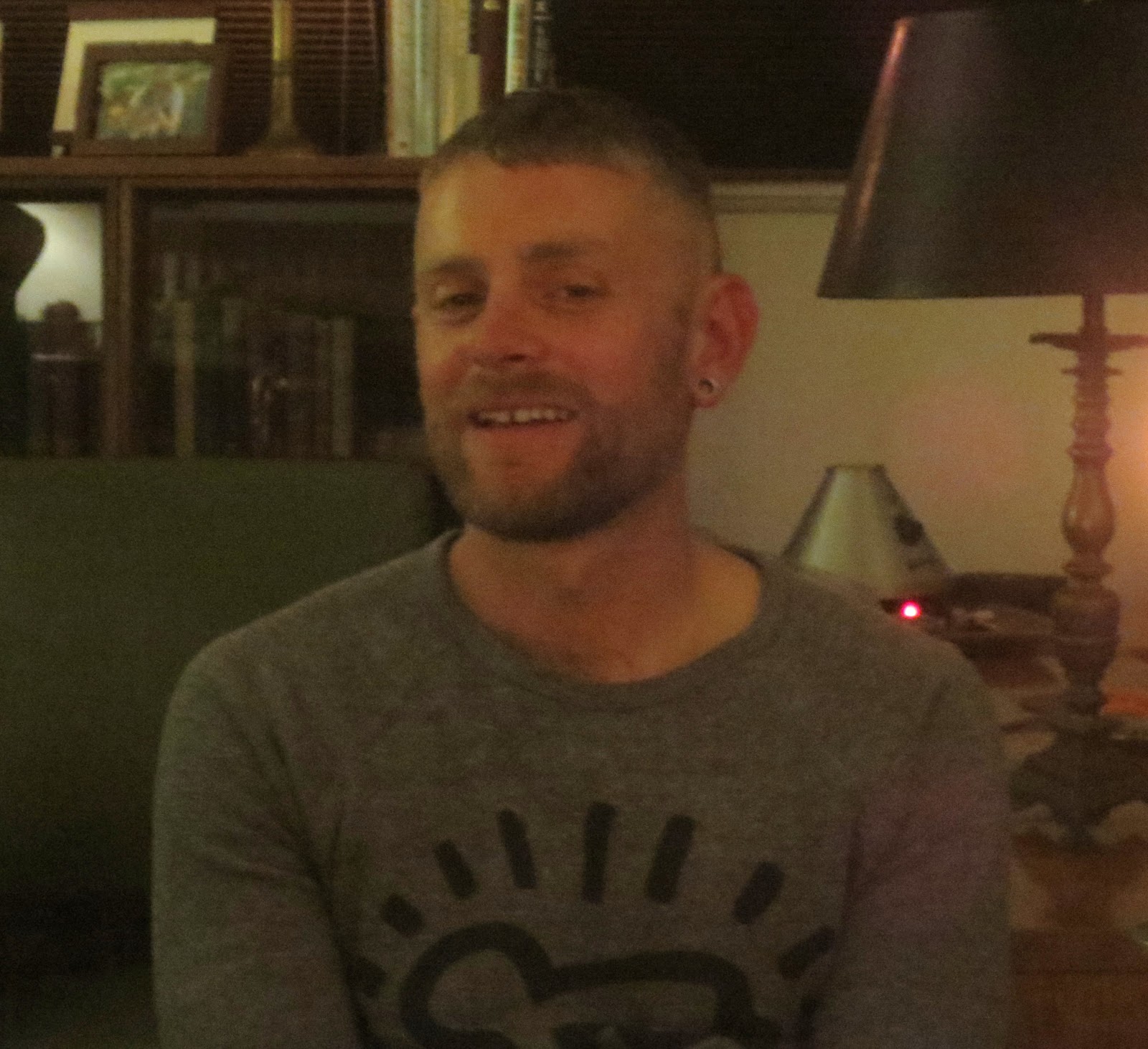 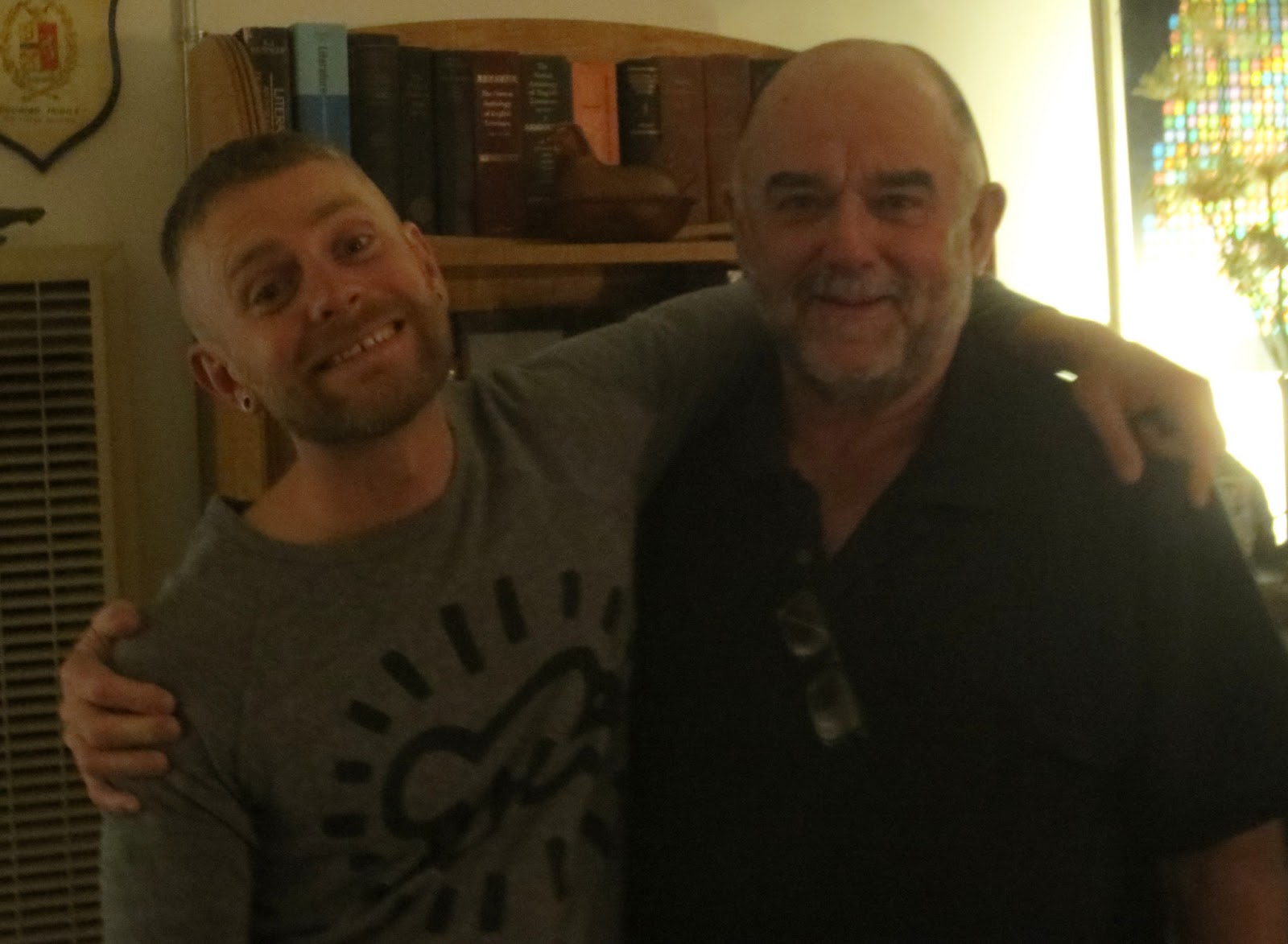 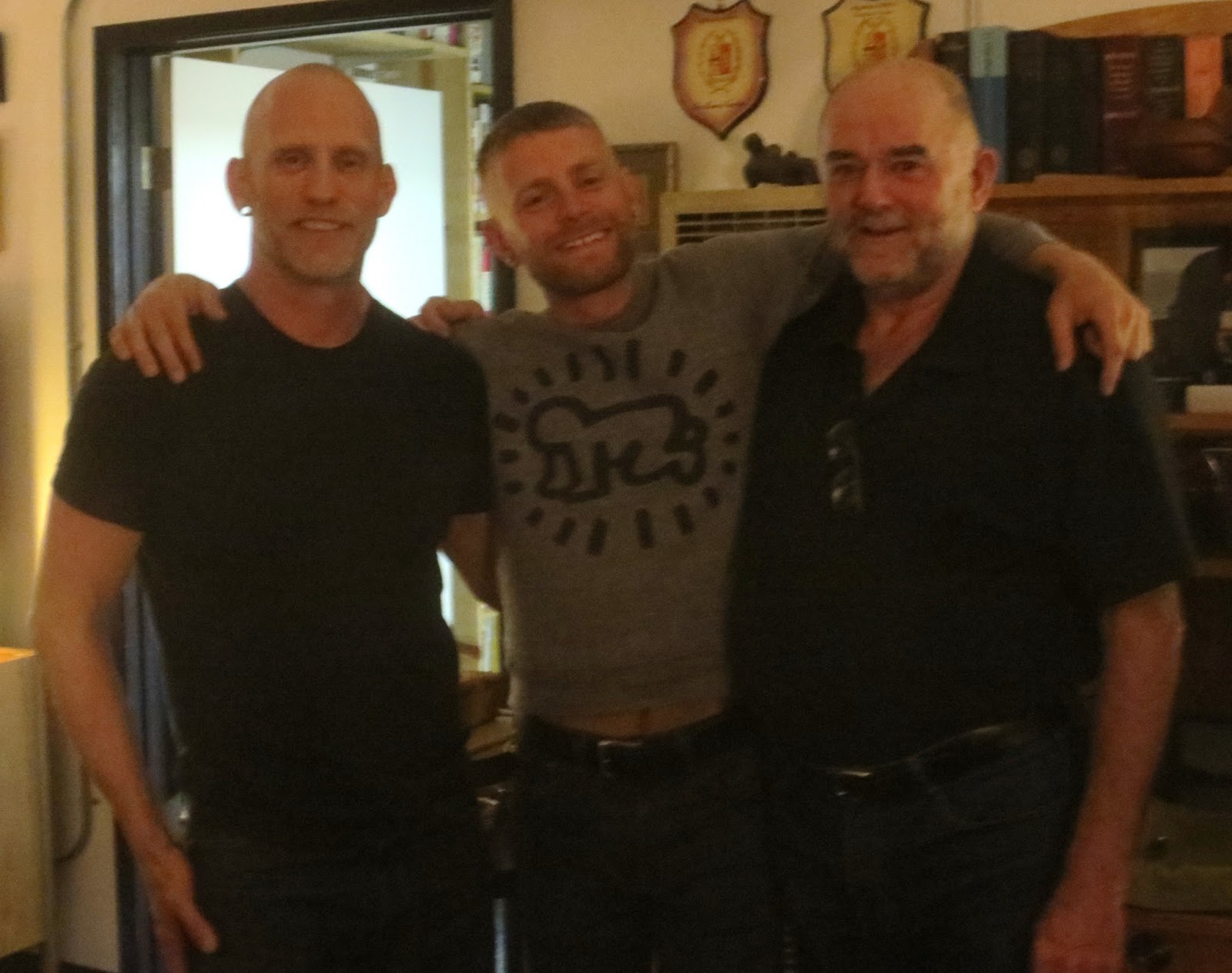 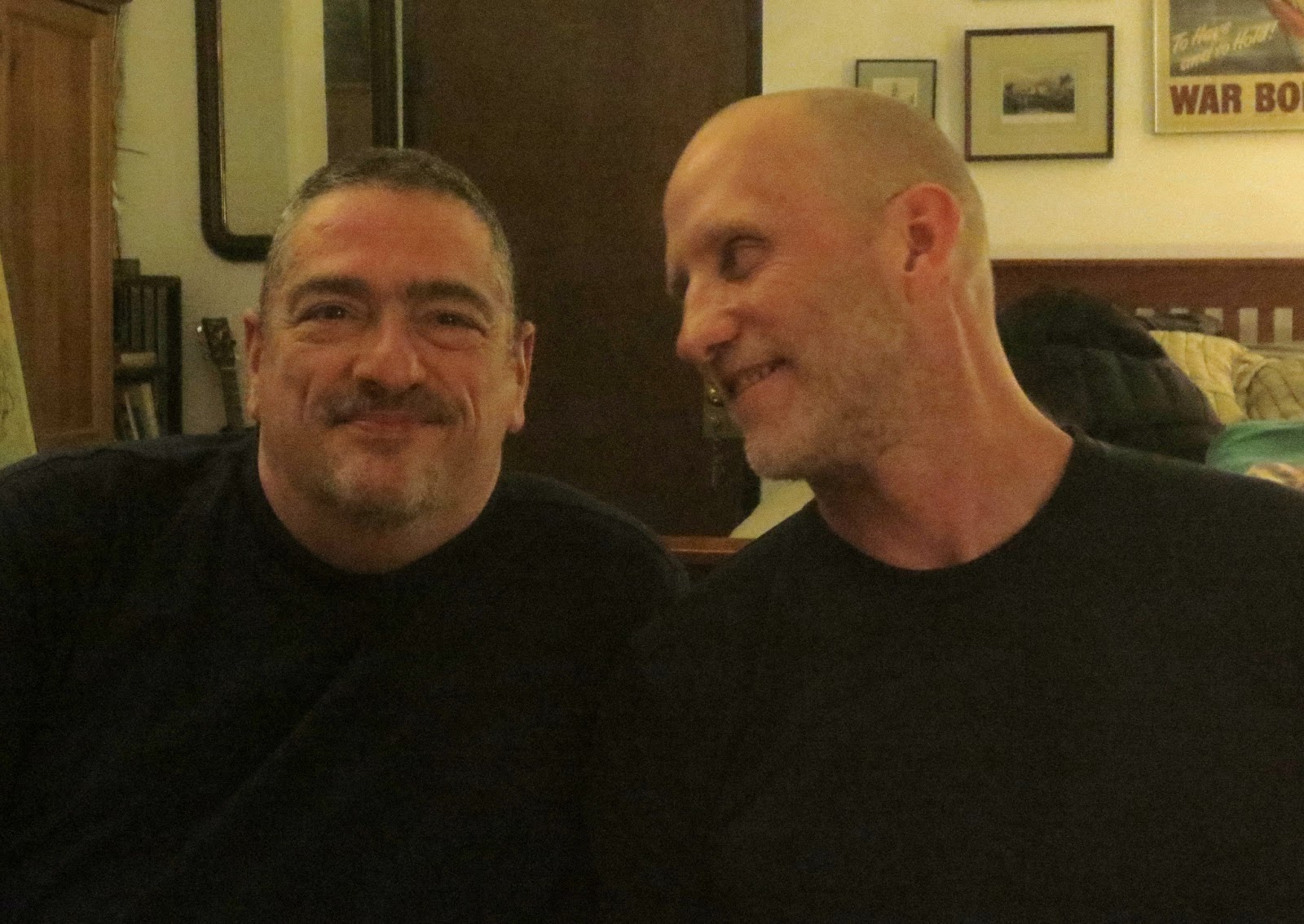 My dear old friend from our ACT UP/DC and Queer Nation/DC days in the early 1990s, Greg Scott, had my husbear Mike and I over to his place in Hayes Valley on Friday for an incredibly great evening. Greg knocked himself preparing a fantastic multi-course meal, we met his adorable, smart and charming partner and friend AJ, all shared lots of laughs, fine herb and robust conversations.

Top pic is Greg, second pic is AJ, next is AJ and Mike, fourth pic shows my three amigos and final pic is Greg and I. 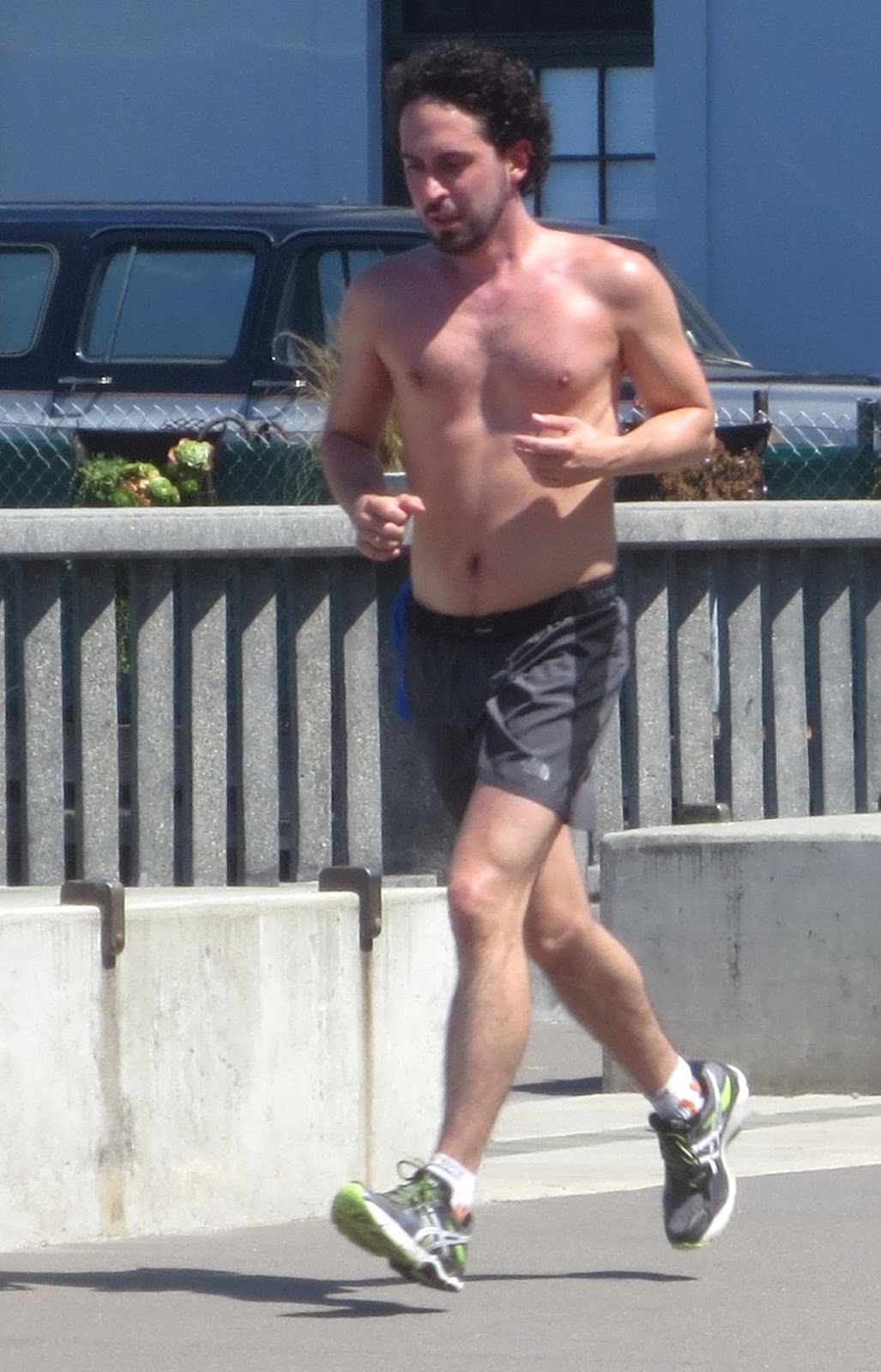 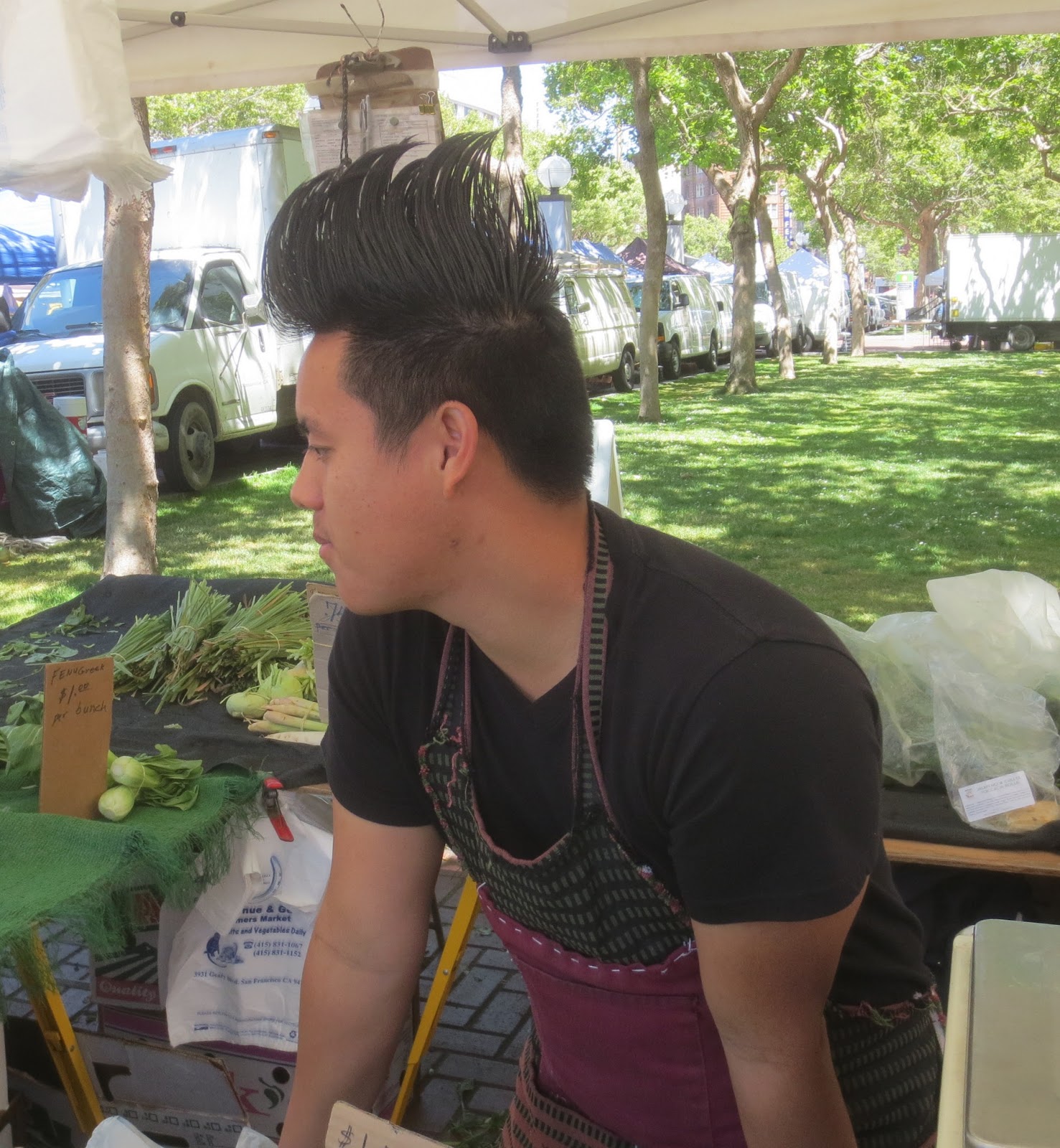 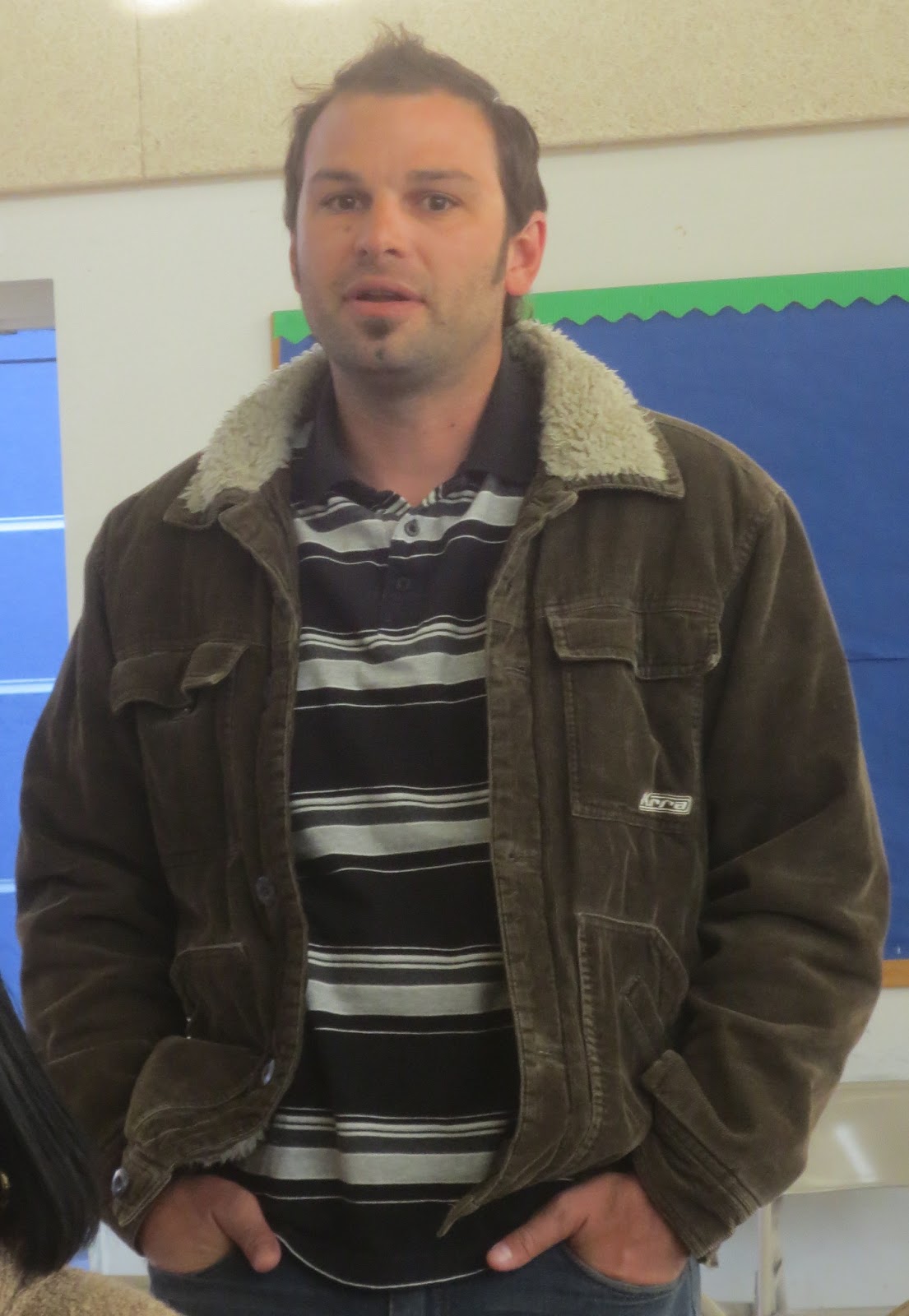 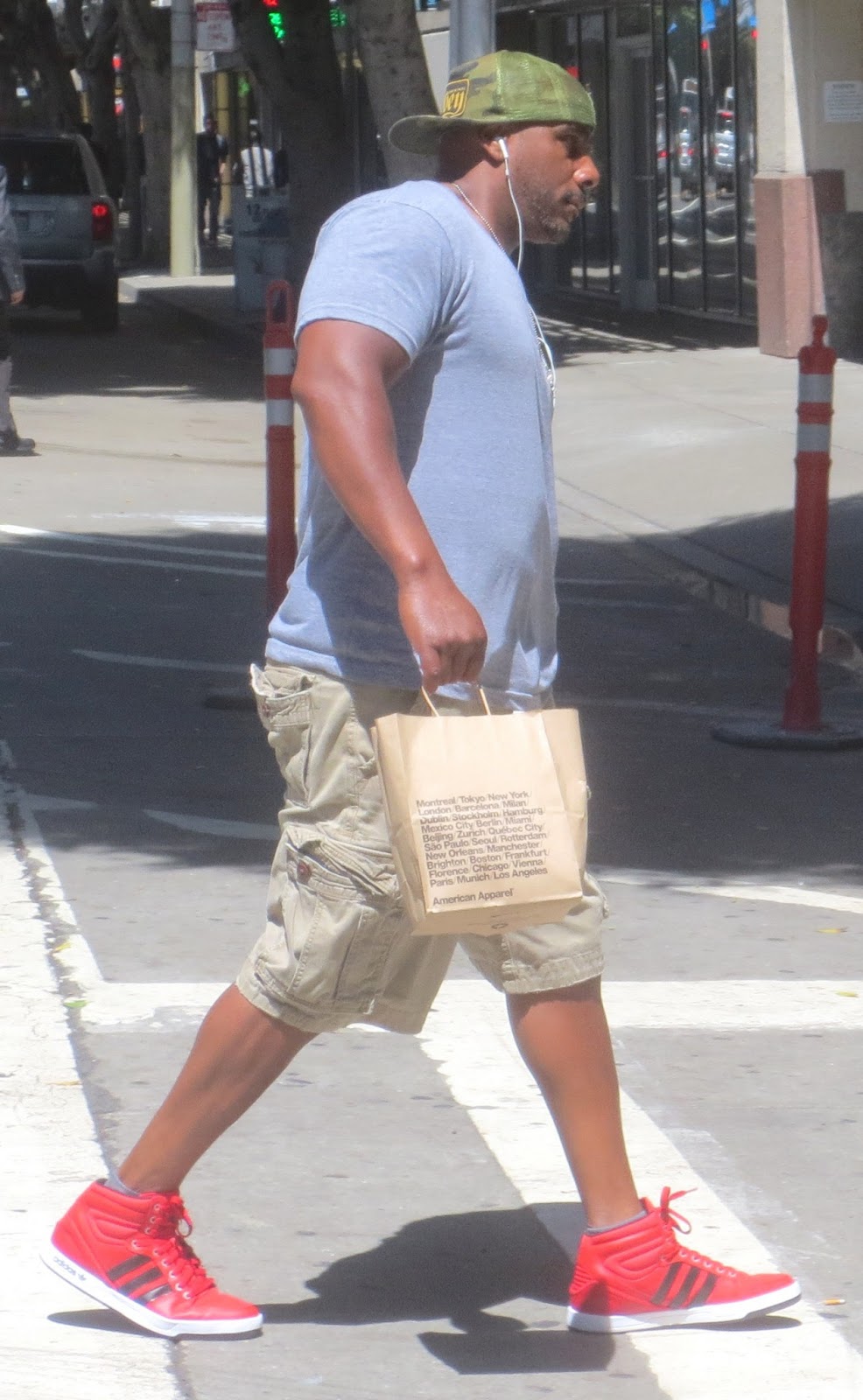 Four dudes seen around town or at public meetings in the past week. If I had to pick two faves from this batch of pix, they would be the Asian guy with all that high hair standing up on his head and the black man with the red sneakers.

That's all for this weekend!
Posted by Unknown at 4:22 PM
Email ThisBlogThis!Share to TwitterShare to FacebookShare to Pinterest

Petrelis must be a greek name!!!
Keep up the good work brother!!!
Greetings from Greece!

Currently watching an episode on NatGeo about marijuana. Just covered the segment with Greg Scott. Inspirational story! Thanks for sharing. Chris in Oklahoma.