The bare basics of the 1965 New Year's Day Mardi Gras Ball (talk about mixing up holidays for a good cause!), held at the California Hall located on Polk and Turk Streets in San Francisco, were known to me before seeing the terrific new documentary "Lewd & Lascivious".

After enjoying every one of its fifty-minute running time, I now am more educated about the ball, how it came to happen, the raid on it by the San Francisco Police Department and why it changed this City's and gay history. 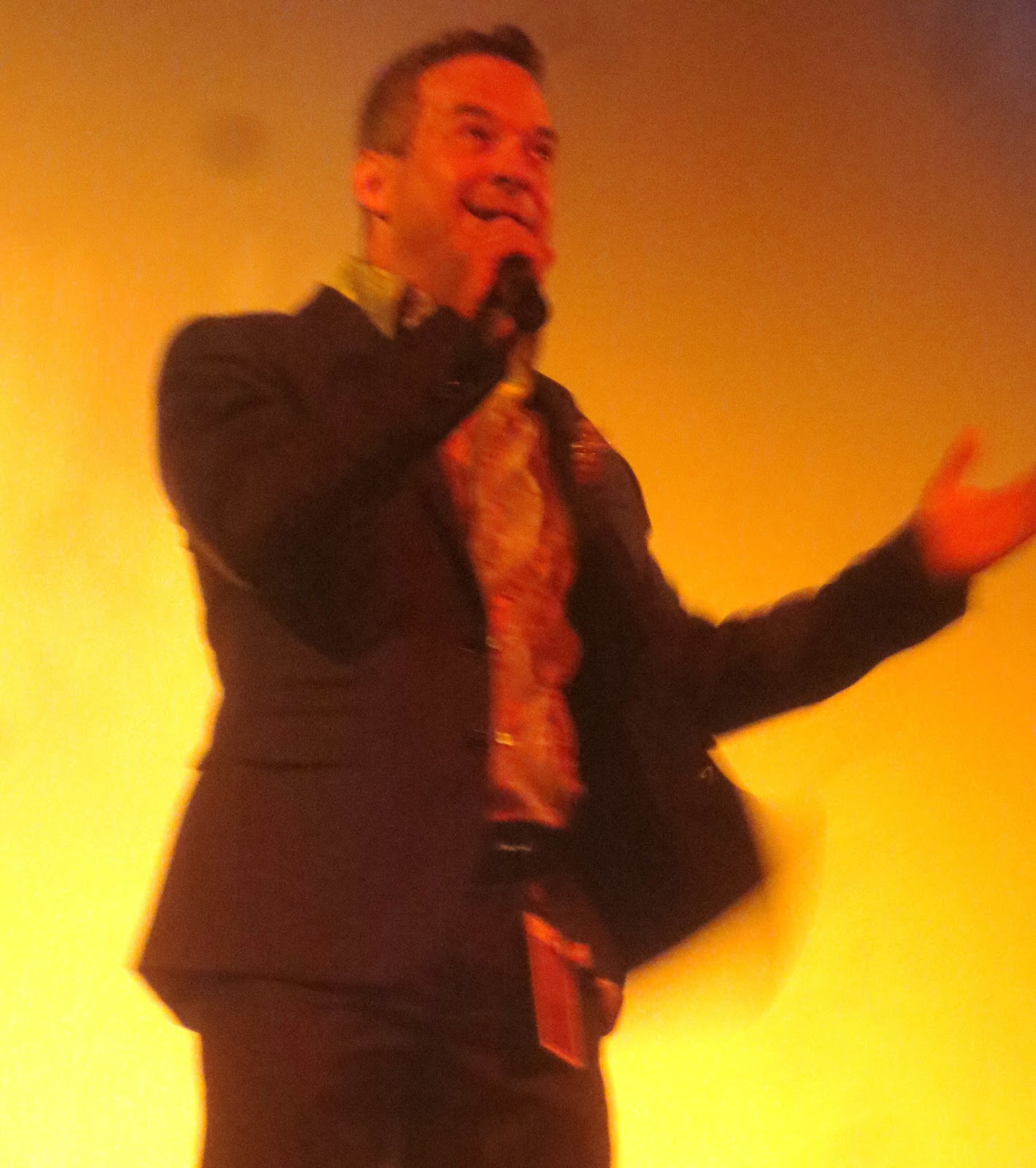 "Lewd & Lascivious" played yesterday afternoon to an almost sold out house at the Victoria Theater as part of Frameline 37, and I happily give it two thumbs up.

The documentary shows Christian clergy around 1960 reaching out to the gays and lesbians in the bars on Polk Street and in North Beach, primarily for spiritual guidance for those who wanted it but to also plant seeds of justice to challenge the constant harassment and occasional assaults by the SFPD.

Clergyman and their wives proposed a fun gathering of queers on New Year's Day in 1965, and after getting the backing of the six gay and lesbian groups in existence (who had never coordinated an event together before with each other), set up a meeting with the police. All the clergy and queers wanted was to be left alone at a private event, at a hall where the owner had no problem with who was renting his venue. 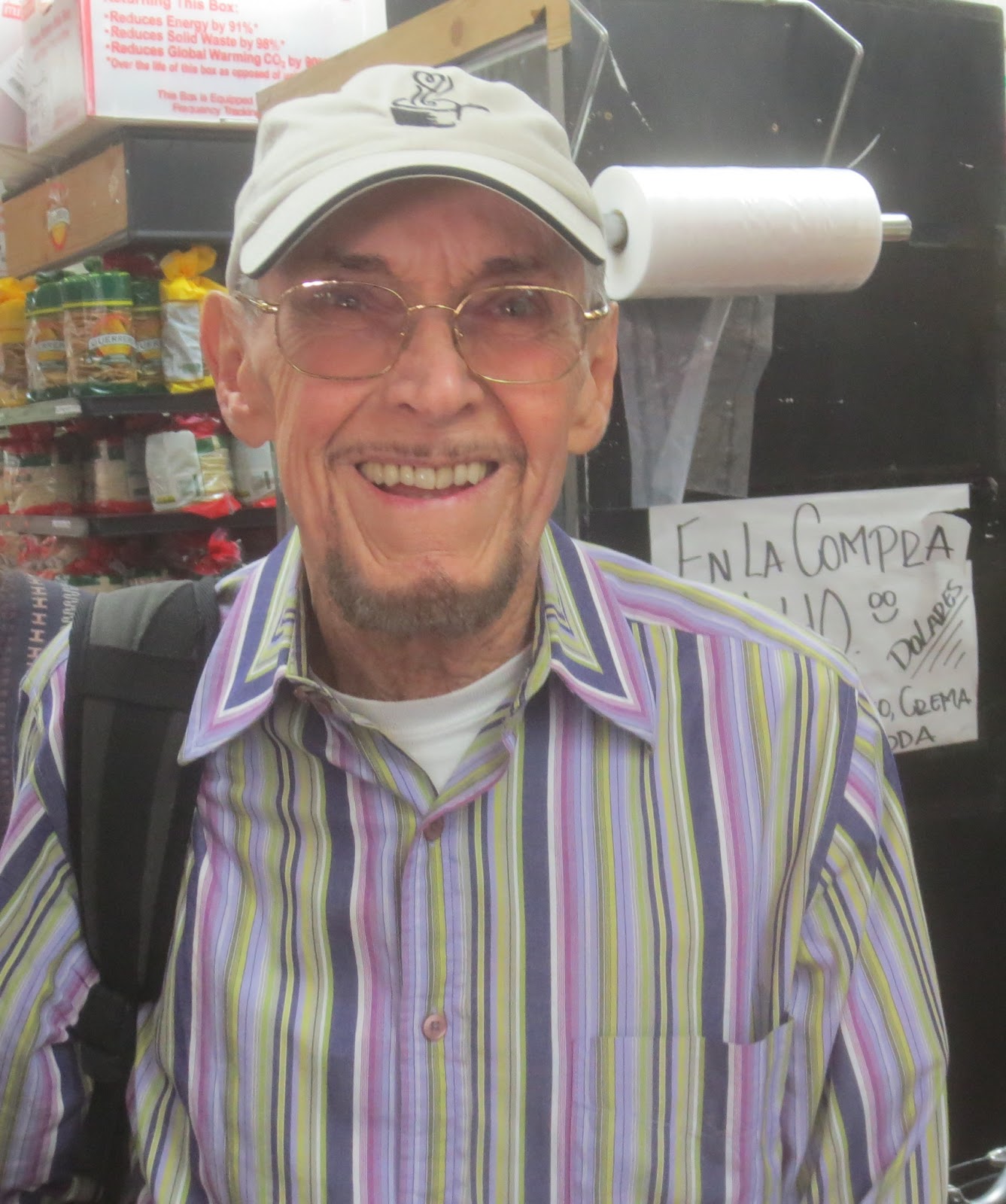 (Jon Borset, seen here after the screening, was one of the arrestees in 1965. He says one of the worst parts of having his name and real age appear in the paper the next day was that his friends learned he was 35, not 29 as he claimed in the bars!)

The SFPD raided the ball, gay men in evening attire hid their faces as the cops snapped photos as they were led into the paddy wagons while drag queens in gowns and wigs gleefully struck poses and requested lots of photos of themselves camping it up.

A trial ensued, the judge dismissed the District Attorney's legal arguments, massive local and national media coverage was part of the mix, and when it was time to stage the 1966 edition of the ball, the cops had a radically new hands-off attitude.

One minor criticism I have to make is about the background music as the survivors engage in their truth-telling. The power of their voices and choice of words, their anger and laughter, are diminished because the music is manipulative. 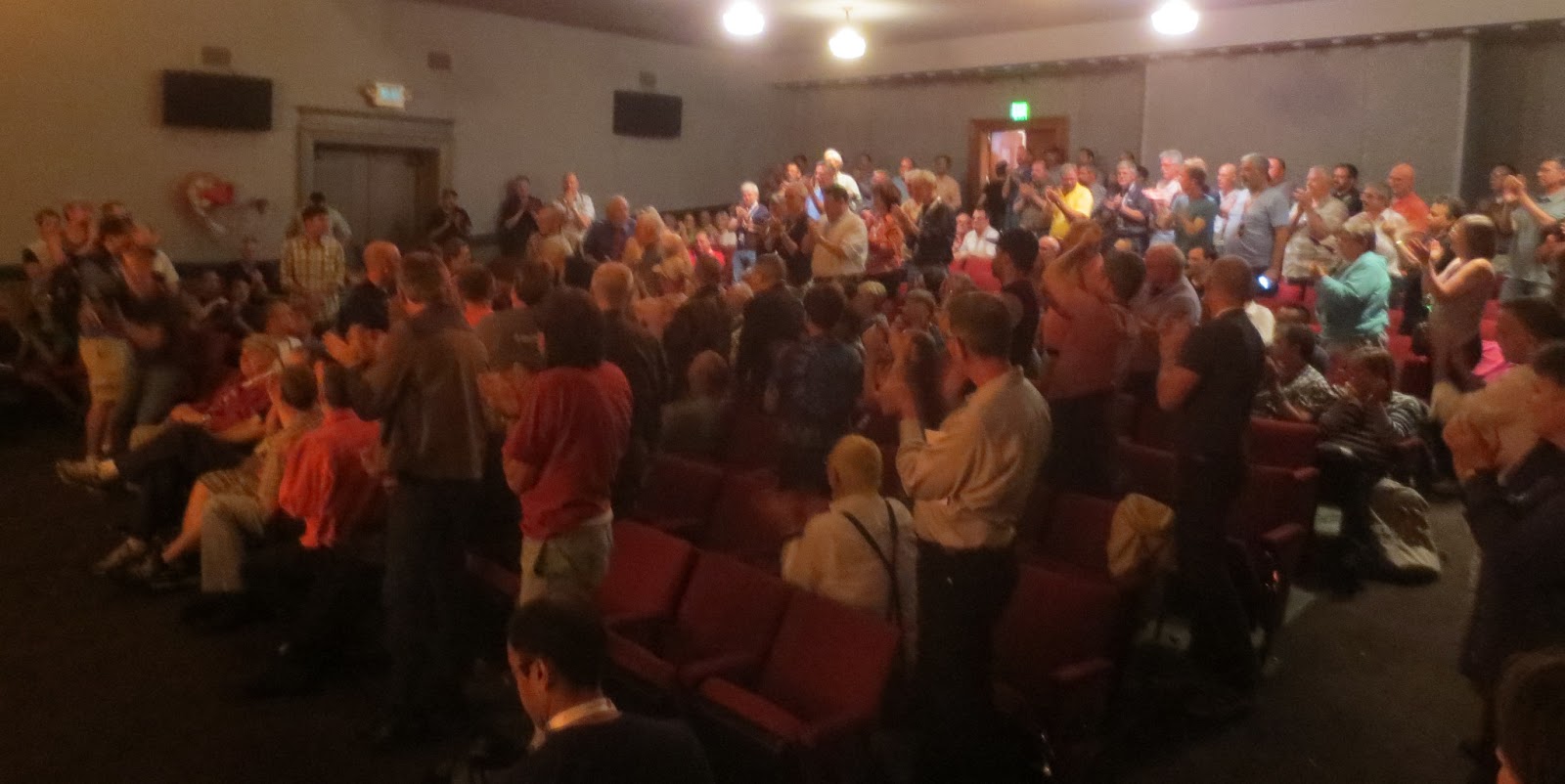 (The audience gives a well-earned standing ovation to the survivors in attendance at the screening on June 22.)

Props to the director Jallen Rix for a well-edited film with swift story-telling, assembling many of the surviving clergy and queer activists, all of whom are articulate and humble, and bringing light to this landmark ball and raid that happened before the Compton Cafeteria Riot and the Stonewall Inn Rebellion.

Let's hope this important documentary is shown on our local PBS outlet KQED and PBS affiliates nationwide.
Posted by Unknown at 5:39 PM
Email ThisBlogThis!Share to TwitterShare to FacebookShare to Pinterest