The last letter I had from my prison pen-pal Michael Johnson in early May and I was concerned not hearing from him in such a stretch of time.

This week, a card arrived from him reporting that he's been in solitary confinement and his overall health is excellent, while he keeps up developing his reading and writing skills. 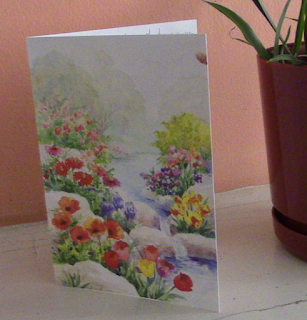 The prison authorities have not curtailed his mail privileges. He writes of his sadness over the massacre in Orlando and asks how Gay Pride was for Mike and I, and makes mention of a few positive aspects of his life today in jail.

Michael is serving an unjust 30-year sentence in Missouri for exposing others to HIV and he's in touch with his attorneys, as they pursue an appeal on his behalf in the courts.

I've written back to him and know that he appreciates the support we give him via writing letters, along with the assistance and correspondence others share with him.

Always good to hear from Michael.


Posted by Unknown at 6:48 PM
Email ThisBlogThis!Share to TwitterShare to FacebookShare to Pinterest