There's not much comment I want to add to the terrific and joyful decision rendered today by Judge Vaughn Walker, in the Prop 8 gay marriage trial, except that I'm quite happy to be alive to see this day.

Today, I humbly honor the thousands of gay, lesbian, bisexual and transgender Americans who helped paved the way that helped create our victory in federal court.

My apologies for the incorrect date stamp on the pics and fuzziness in some of them. If you use any of the photos, please credit this blog.

Without further ado, a few photos from the victorious side's presser in the fabulous reception hall of the Bentley Reserve in downtown San Francisco this afternoon: 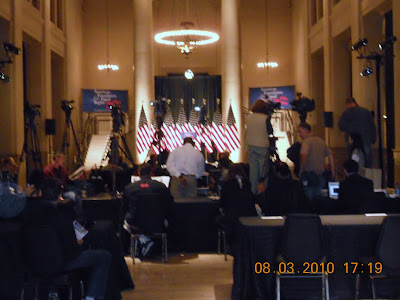 The reception hall, with just a handful of press people, waiting for the decision. 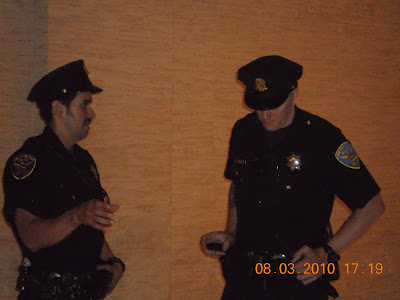 Two cops were there, not sure why, and they looked like they graduated high school yesterday. 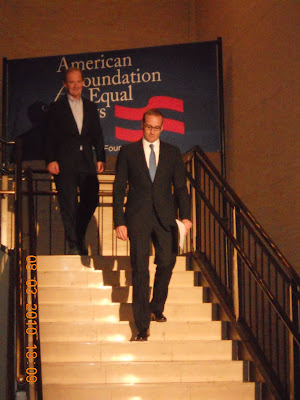 Chad Griffin led the way down the staircase, followed by the attorneys and plaintiffs.

David Boies offering his thoughts about Walker's reasoning in the ruling, Ted Olson listening to his friend speak. 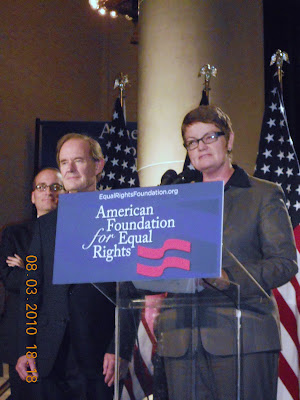 Plaintiff Kris Perry speaks about her happiness with the ruling, her partner whom she wants to marry and their family. 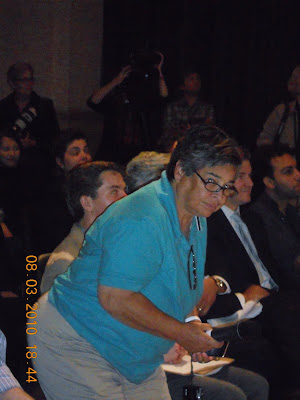 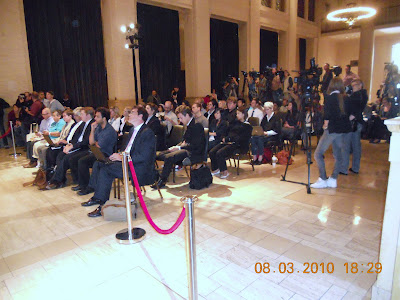 A shot of the media folks, with a sprinkling of lawyers from the winning side's team. 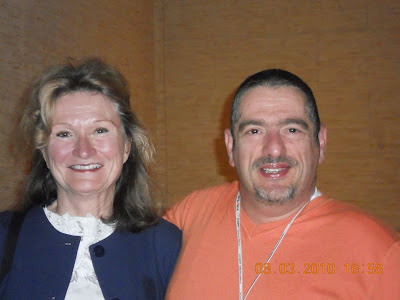 Before the decision was made public and the presser began, I finally met Alice Hoagland. She's the mom of Mark Bingham, one of the heroes on United Flight 93 that crashed in Pennsylvania on September 11, 2001.

Posted by Unknown at 5:38 PM
Email ThisBlogThis!Share to TwitterShare to FacebookShare to Pinterest