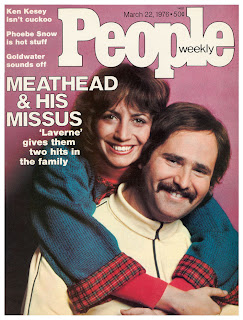 We Have Milk Day
Thanks to 'Meathead' Reiner?
File this story under the header "Only in California." This is the only state in the union where the Governor, a former steroid-pumping actor, can be successfully lobbied by a leftist film director who first came to prominence playing a character nicknamed "Meathead," to give the good citizens a gay Harvey Milk Day.

From the SF Chronicle's Matier and Ross political column today:

How about two Oscars, a Presidential Freedom Medal and calls to the governor's office from the likes of Rob Reiner?

Posted by Unknown at 5:09 PM
Email ThisBlogThis!Share to TwitterShare to FacebookShare to Pinterest