The big-name lawyers behind the Prop 8 lawsuit, Ted Olson and David Boies, have a new book out titled "Redeeming the Dream" detailing their version of events of their high-profile case that struck down the California ban on gay marriages with a Supreme Court ruling based on the matter of standing by proponents of the initiative.

Given how much money Olson and Boies raked in on the case and with this book, it might be more accurate to subtitle it "Cashing the Check". Kudos to the Washington Blade for uncovering the $6.5 million paid to the lawyers' firms.

I popped into a bookstore yesterday and scanned the index, and was immediately struck by a few things. 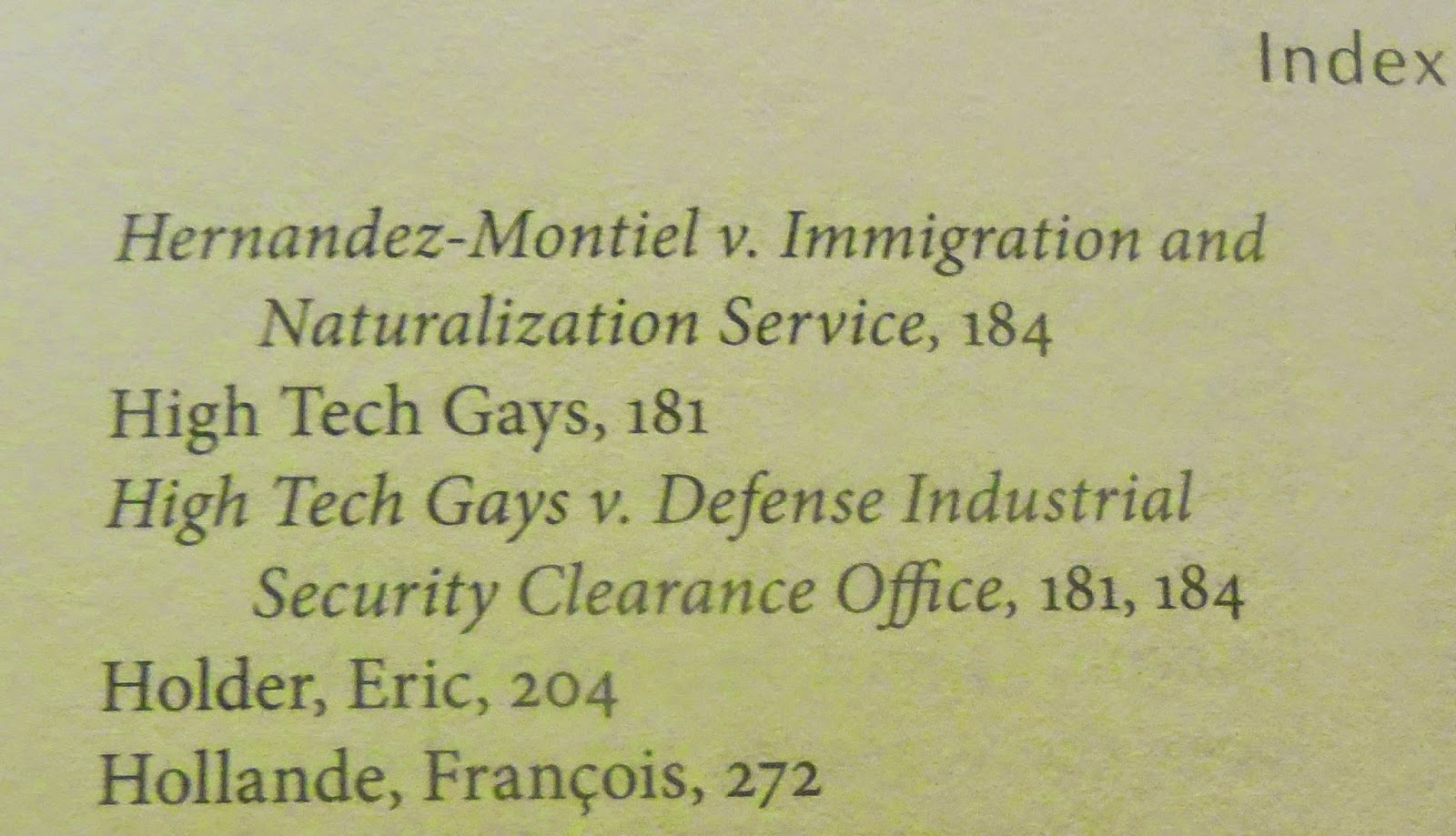 First, big-ego San Francisco City Attorney Dennis Herrera is omitted from the book. His out deputy attorney Terry Stewart, who did the heavy-lifting in all aspects of the case, is mentioned about half a dozen times. Given this omission, don't expect Herrera and his staff to turn their office into a boutique PR firm to promote "Redeeming the Dream". 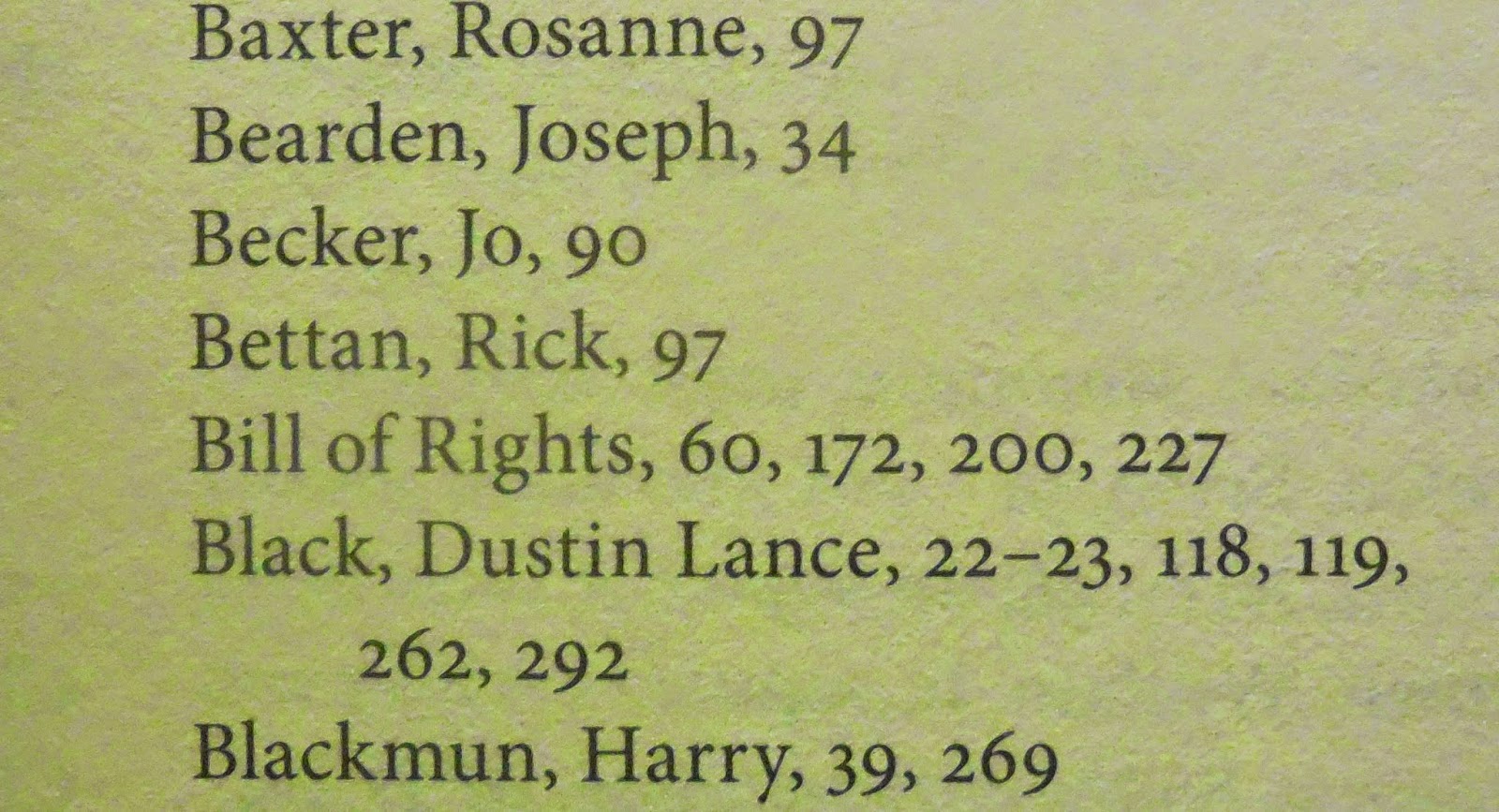 You'll recall Herrera expended much staff time and City Attorney infrastructure on the taxpayer's dime to stage a photo-op for Jo Becker and her book "Forcing the Spring" at his City Hall office. That's somewhat understandable considering Herrera was a key hero in Becker's account and she got a single citation in the Olson and Boies book. 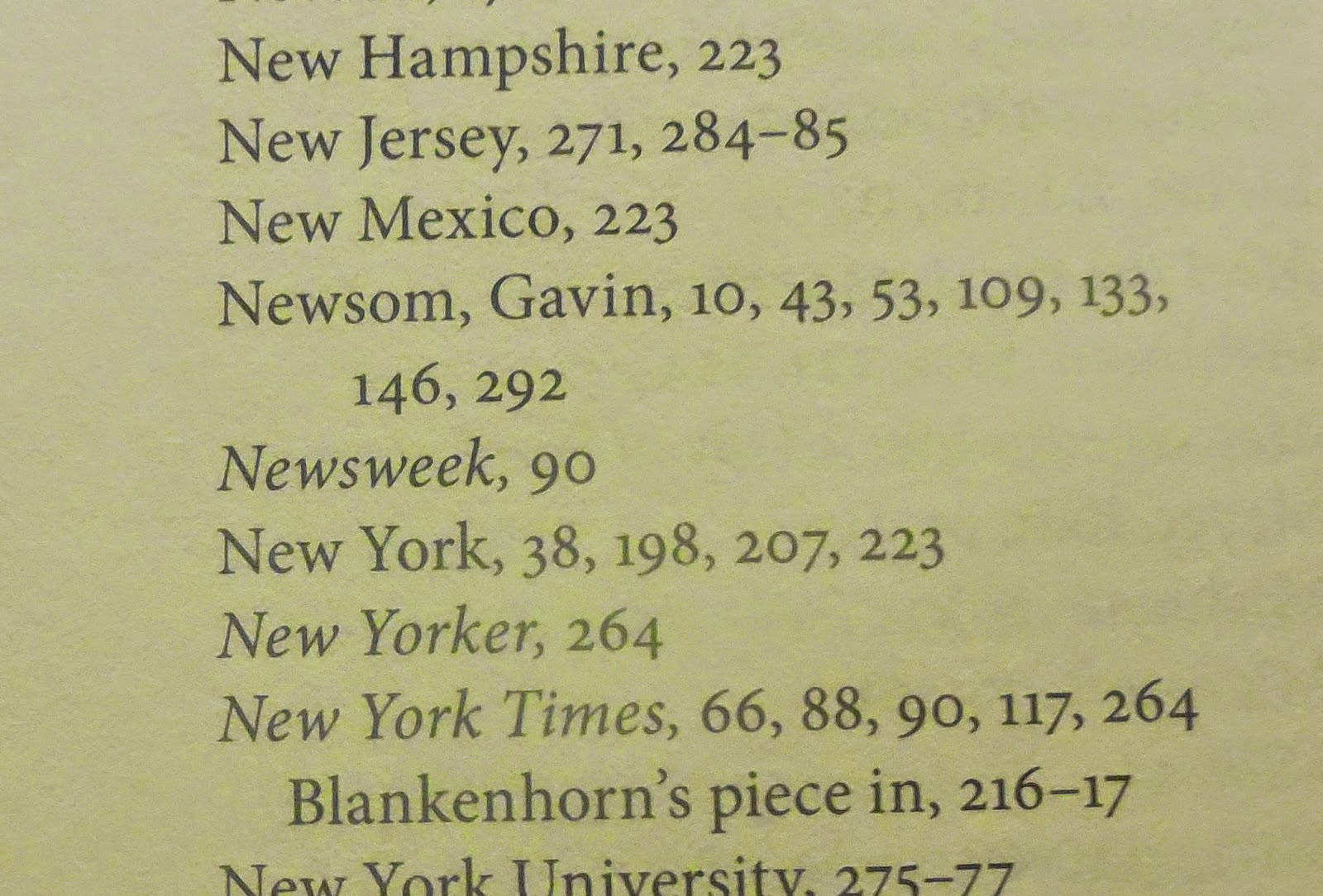 No surprise seeing former Mayor Gavin Newsom, who touched off the Winter of Love and thousands of gay and lesbian marriages at City Hall, shows up seven times. That must hurt Herrera's ego since he's had moments of rivalry with Newsom about getting credit for who did what on gay marriage from San Francisco.

I glanced at a few references to Chad Griffin, the gay Hollywood political mover and shaker who launched the nonprofit that funded the paychecks of Olson and Boies and the lawsuit over the years as the case worked its way through the courts. As expected, the lawyers have nothing but the highest praise for him, but count me among his critics who would argue he's not our most effective advocate.

The book jacket contains a gushing blurb from Washington super-lesbian Hilary Rosen who's identified as a CNN contributor and Democratic Party strategist. What I find curious is she wrote that Olson and Boies are "a powerful duo that has accelerated approval of marriage equality not just in the courts, but it the living rooms of America's opinion elites." Rosen has long been the powerful person pulling the strings and setting the agenda at the Human Rights Campaign and while I agree that Olson and Boies nudged many elites to back gay marriage, the same cannot be said of HRC.

Speaking of HRC, let's see if and how they gear up their public relations machine to promote this book.
Posted by Unknown at 11:09 AM
Email ThisBlogThis!Share to TwitterShare to FacebookShare to Pinterest