The Clay Theatre in Pacific Heights was half full when I caught "Ida" at a Monday evening screening, which pleased and surprised me since I expected a mere handful of folks would be in the audience.

When I saw "Pride" on a Sunday night at the Embarcadero Cinema, it was not nearly as well-attended as I thought it would be. Weekends are when theaters are more crowded and exhibitors rake in the most profits, and it seemed more LGBT folks and movie-lovers in search of an excellent film would be at the "Pride" show. 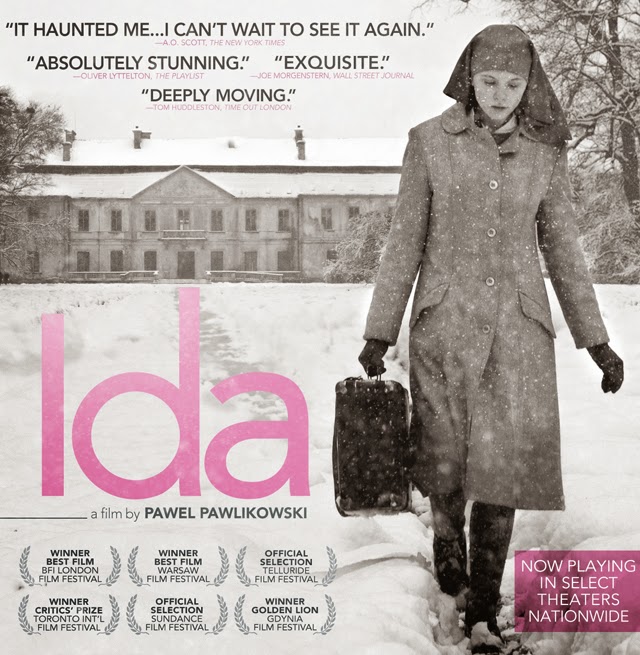 "Ida" is a brooding, black & white Polish film about a novitiate getting ready to take vows on her path to lead a cloistered Catholic nun's life and was distributed by the specialty outfit Music Box Films, and it' has pulled in $3.7 million at the box office. An astonishing figure, given all of its difficult-to-sell themes and factors.

How did "Ida" become a hit? IndieWire takes a look at the marketing strategy:

The trailer also announces the film's Jewish themes. Although mostly quiet, one of the few key pieces of dialogue in the preview occurs 40 seconds in: Actress Agata Kuleszas's sultry chain-smoking cynical Aunt Wanda says to the pretty young nun, "You're a Jew."

"I do think the Jewish audience was crucial," commented Arentz. "They are a big component of the arthouse market in many cities, including New York, and New York is the biggest market for foreign language art-house films." But there was sizable Christian outreach as well, according to Music Box Films' marketing executive Brian Andreotti.

"We recognized that the film held appeal to other religious traditions. We solicited the support of Christian-Jewish interfaith groups and studies programs, and specifically reached out to Catholic press and bloggers." [...] "Ida" also may have played well to another underserved, though very large viewing audience: women. "At its core is the relationship between two strong and complex female characters, and their individual journeys of self-discovery," noted Andreotti. "There is still a shortage of films like this in both the multiplexes and arthouse cinemas." 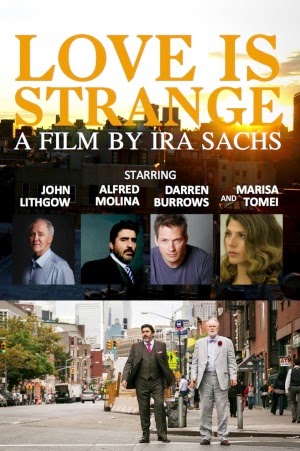 Compare "Ida's" haul of $3.7 million versus the box office receipts for Sony Pictures Classics' release "Love is Strange", starring John Lithgow and Alfred Molina as a gay married couple, with $2.2 million and the $1.4 million for the British film "Pride", about LGBT organizers in early 1980s United Kingdom raising funds for striking coal miners from CBS films.

All figures from BoxOfficeMojo and current as of Thanksgiving.

Pretty odd to have two gay-themed films in English, one with high-wattage names and a mini-major studio distributing it and the other backed by an advertising campaign proudly exploiting activist graphic design from a conglomerate's boutique division, taking in much less than the bleak Polish-language film. 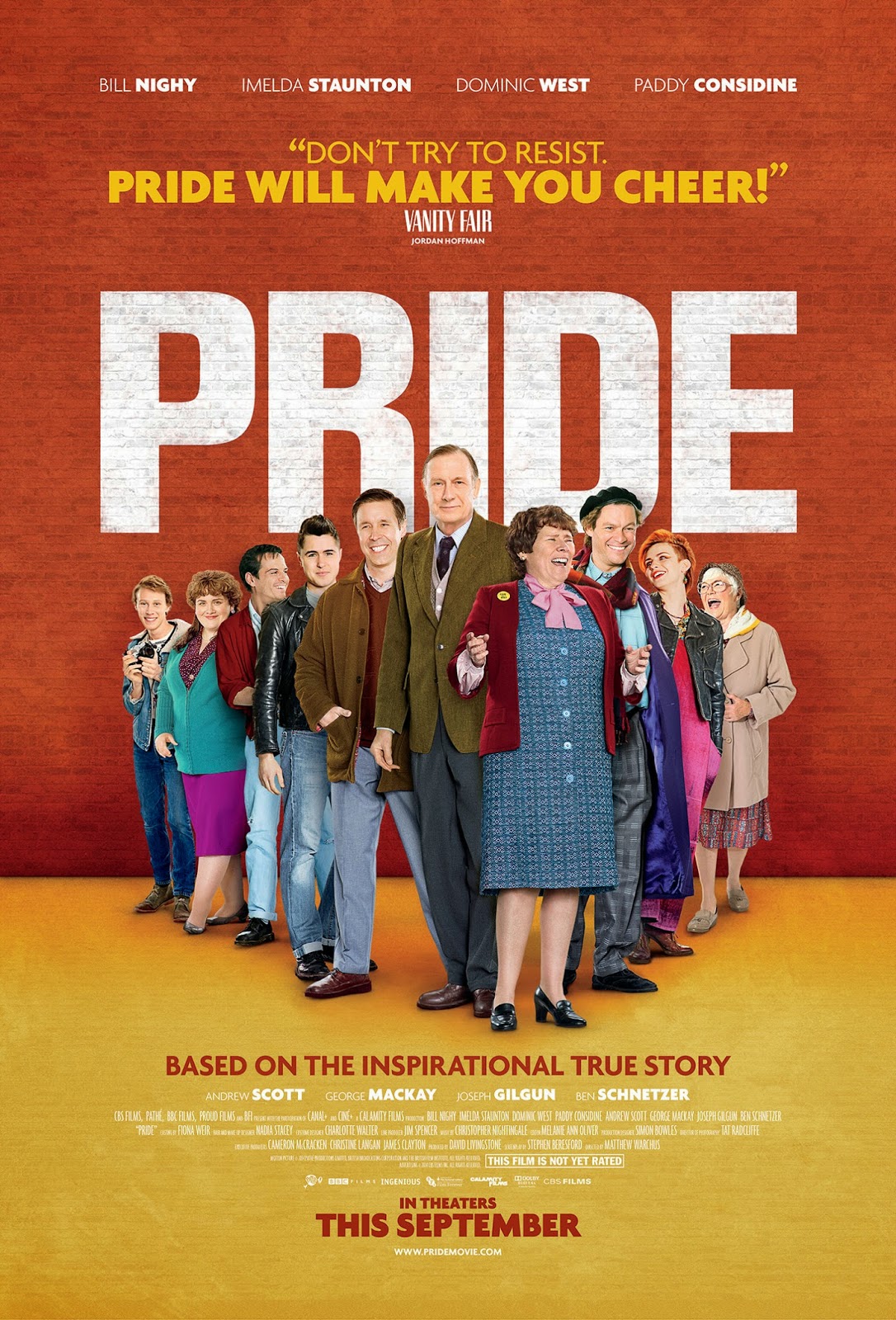 Distributors of LGBT themed works might learn a few lessons from Music Box Film about successful marketing and a word-of-mouth strategy on a limited budget and scoring robust returns at the box office.

I've seen "Ida" and "Pride" and they're both among the best movies I've seen this year, and hope "Love is Strange" plays again in San Francisco before the end of 2014 so I can watch it on the big screen.
Posted by Unknown at 12:56 PM
Email ThisBlogThis!Share to TwitterShare to FacebookShare to Pinterest
Labels: foreign films, gay cinema, Ida, Love is Strange, Pride

Thanks for the info. I requested both DVDs at my local library.