Not bad, if I do say so myself. Here's an instance of fighting City Hall and winning an important District 8 blight battle. 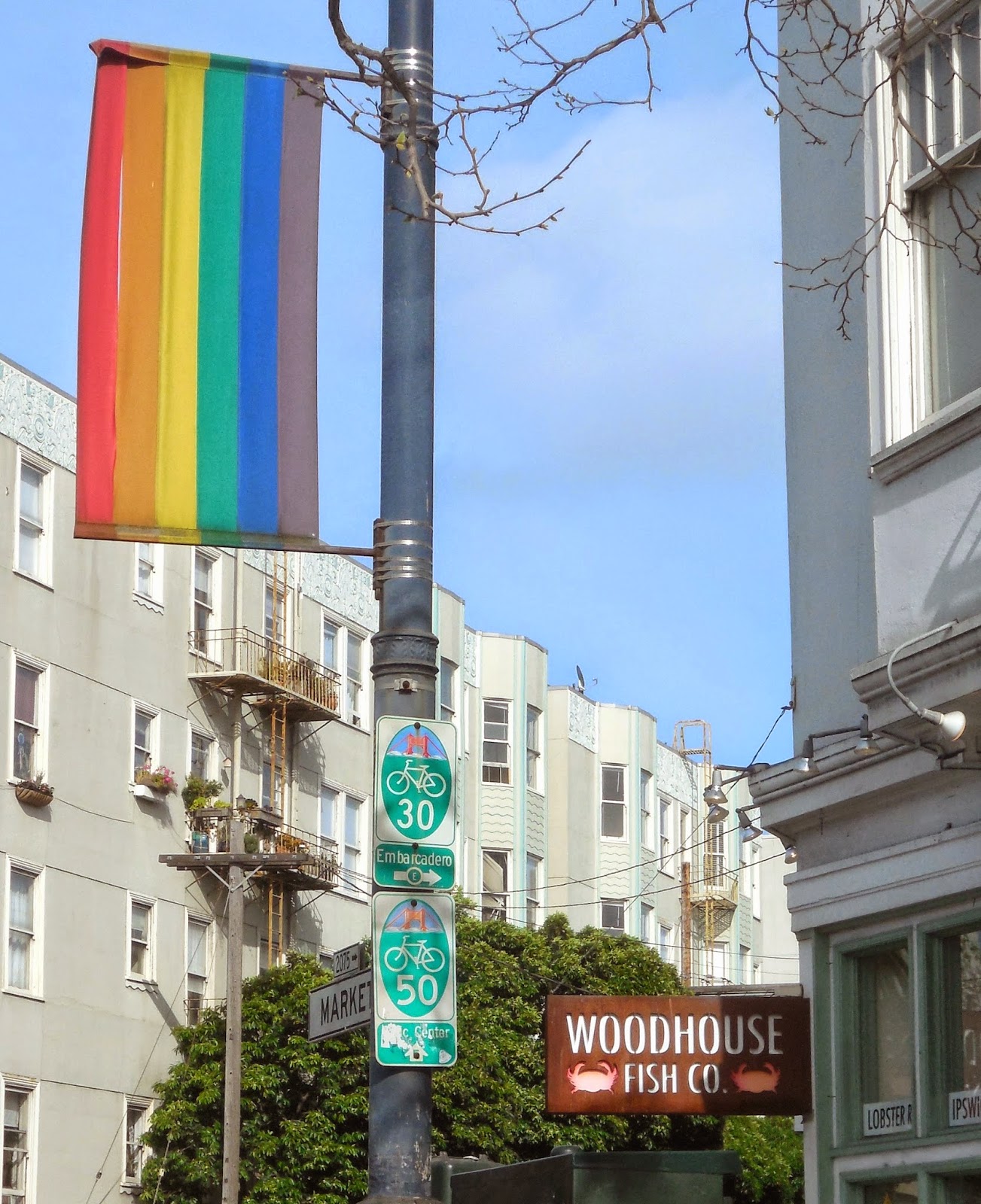 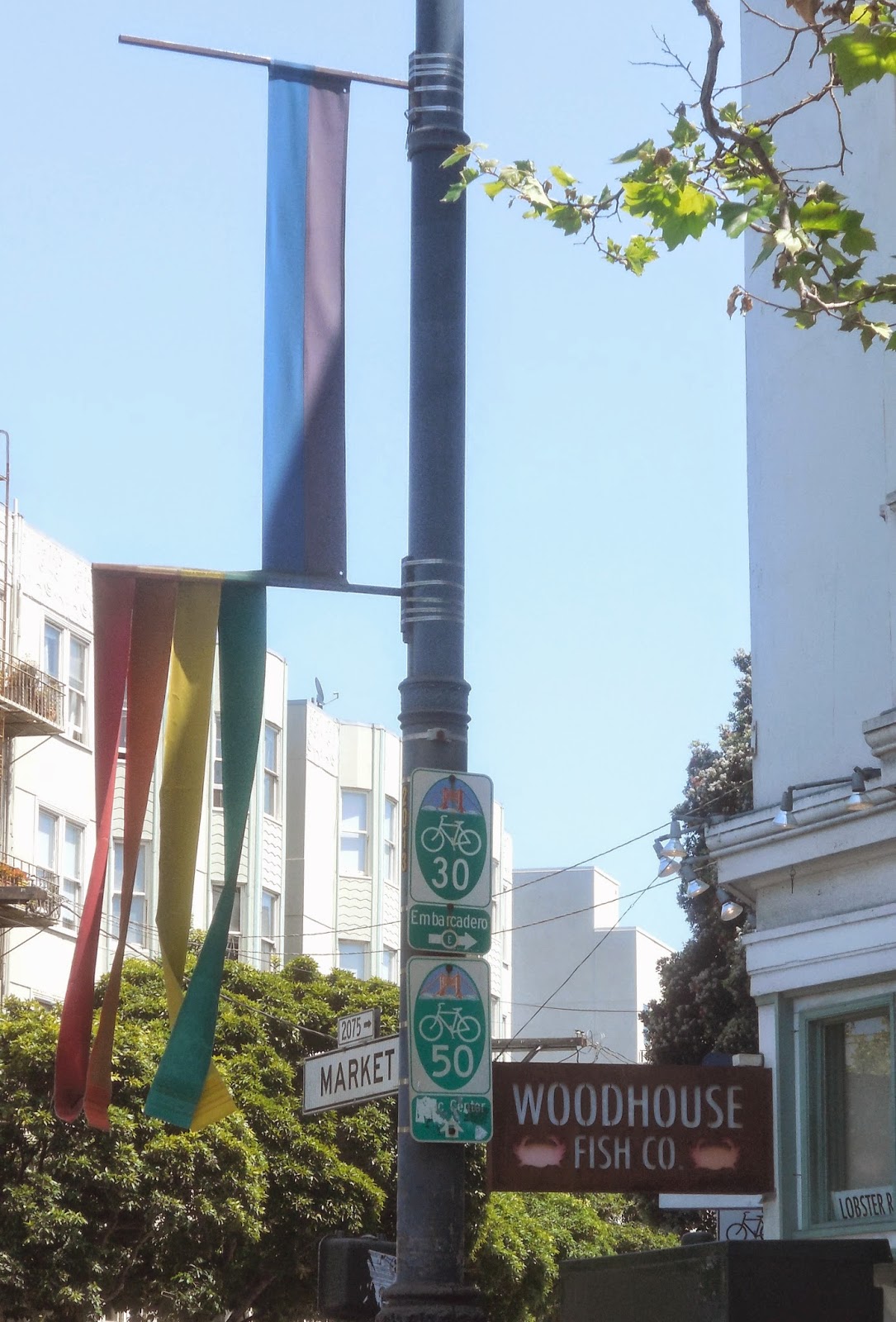 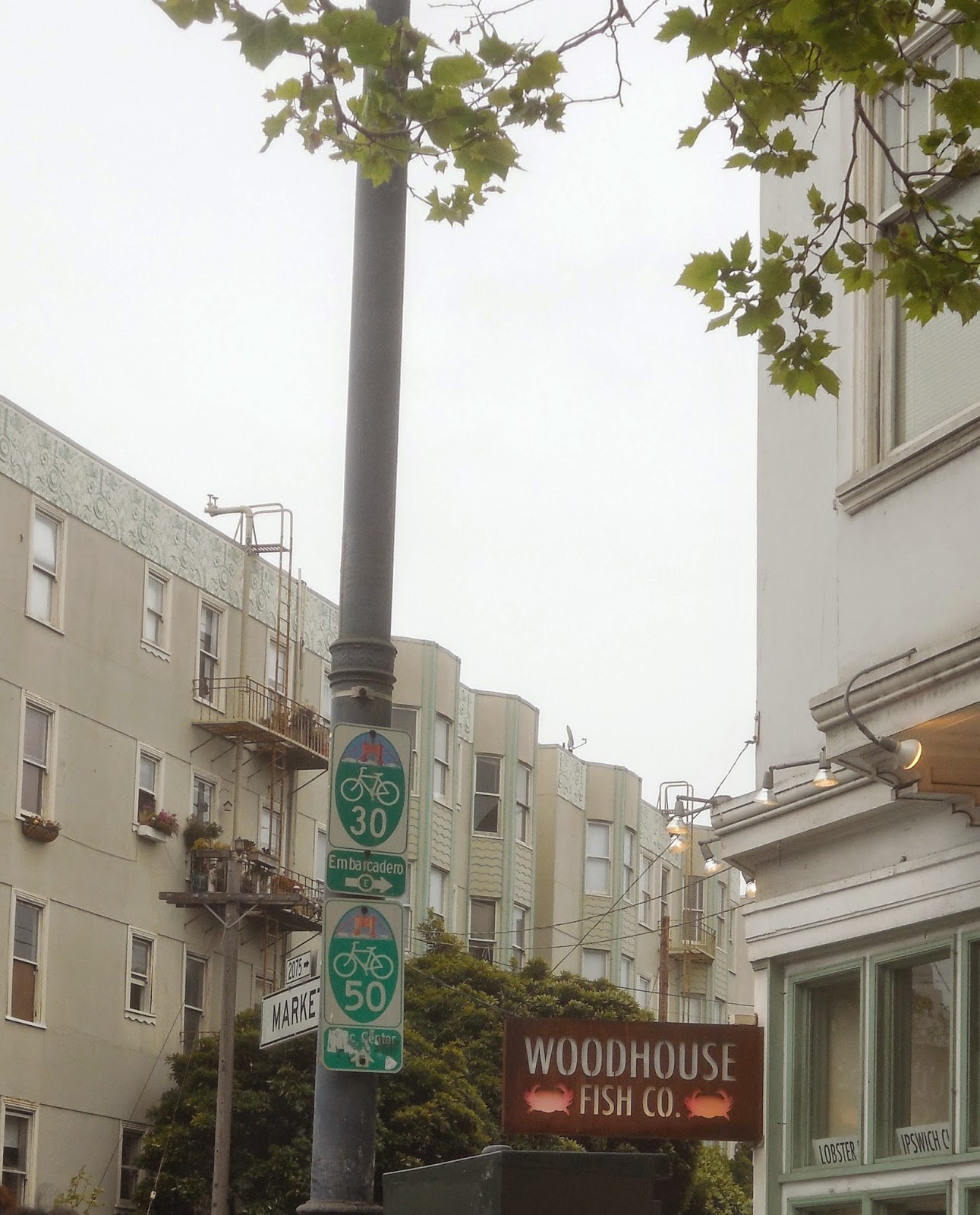 At the end of March, I complained to the Department of Public Works about dozens of tattered and faded rainbow banners around my district on City utility poles contributing ugly blight to the Castro's beauty. The department is headquartered at City Hall, fyi.

DPW contacted the Merchants of Upper Market Castro, who've created unnecessary confusion with a questionable name-change to Castro Merchants (have they thought of Control Queens of the Castro as an alternative?) and folks from both entities are looking at who is responsible for maintenance of the many banners.

I followed up this week with Mindy Linetzky at DPW about one filthy and hideous rainbow banner in particular, and she share this news yesterday:

The damaged Rainbow Banner on the light pole at Market and 14th Streets was removed by the Castro Merchants’ installation/maintenance contractor this morning. Note that the takedown of this banner was done as a courtesy accommodation to Public Works, at the Castro Merchants’ cost, in the spirit of mutual cooperation. We appreciate their help.

Now, if only DPW and Castro Merchants/MUMC would work with the community about allowing reclamation by the taxpayers of what used to the public rainbow flag pole at Harvey Milk Plaza, we would have a District 8 meeting more of the needs and concerns of all Castro stakeholders.

Until then, I'm happy one ugly rainbow banner is now gone.
Posted by Unknown at 9:52 PM
Email ThisBlogThis!Share to TwitterShare to FacebookShare to Pinterest