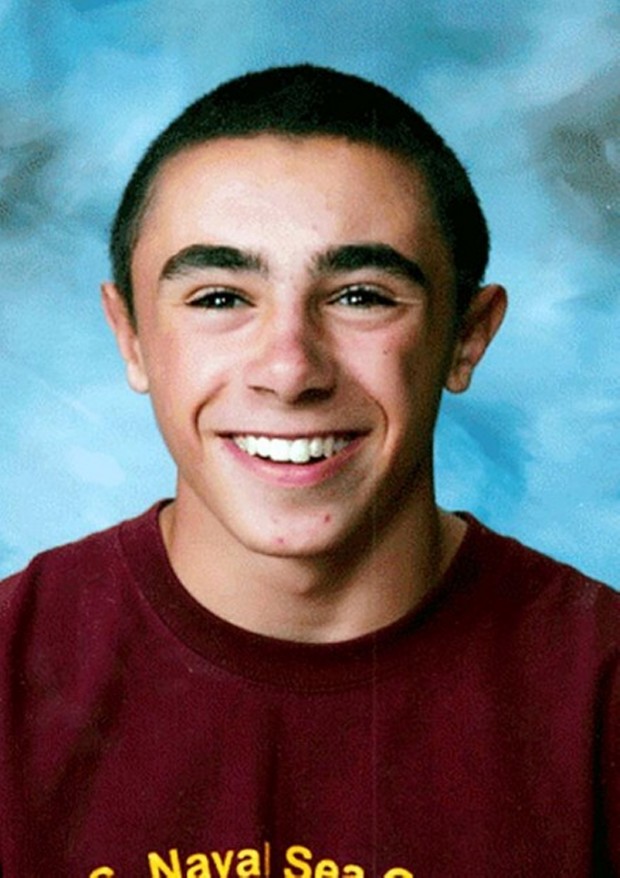 It was nothing more than a gut feeling that led me to dig deeper into the circumstances of this Wyoming teen's suicide-by-bullying last year, reported the February 13 New York Times story by Sabrina Tavernise:

One common argument is that the suicidal person would have found some other way to kill himself, even if no gun was available. That is the belief of Sharon Wells, the adoptive grandmother of Kyle Wells, a 16-year-old in Cody, Wyo., who shot himself with her pistol in October. “It’s not the guns, it’s the person,” Ms. Wells said.

Kyle was born into a world of problems that began with fetal alcohol syndrome, and continued throughout school, where he was bullied relentlessly for his small stature, she said.

Something didn't ring right about being bullying only because of his size. Sure enough, a quick Googling turned up much relevant info about how Kyle's size and being gay caused students to harass him. From a January 22 article in the Casper Star Tribune by Kyle Roerink:

Kyle was 16 years old, 5 feet tall and gay. On Oct. 30, 2012, he took his own life. "He was a lover, not a fighter," said a group of his peers during a community discussion about bullying in Park County School District 6 last month . . . The students, many with cuts on their wrists, spoke about the daily aggression Wells faced at school. He would go from being bisexual to gay to straight to wanting a sex change.

The article states Kyle was bullied in every grade and at every school he was transferred to, while school officials claim no records were kept about the bullying he endured. No actions were taken by officials to stop the bullying.

What irks me about the New York Times story, which was about the high number of suicides from guns over all and especially in states with large percentages of the population owning guns, is that it omitted the small but crucial fact of Kyle being gay.

Yes, Kyle endured bullying for several reasons and the Times should have said it was his size and his gayness that contributed to the problems he faced. I'm saying the Times had a responsibility to weave the gay angle into the story, to show anti-gay bullying played a significant role in this teenagers death.

The Times should append a note to the story stating this fact.