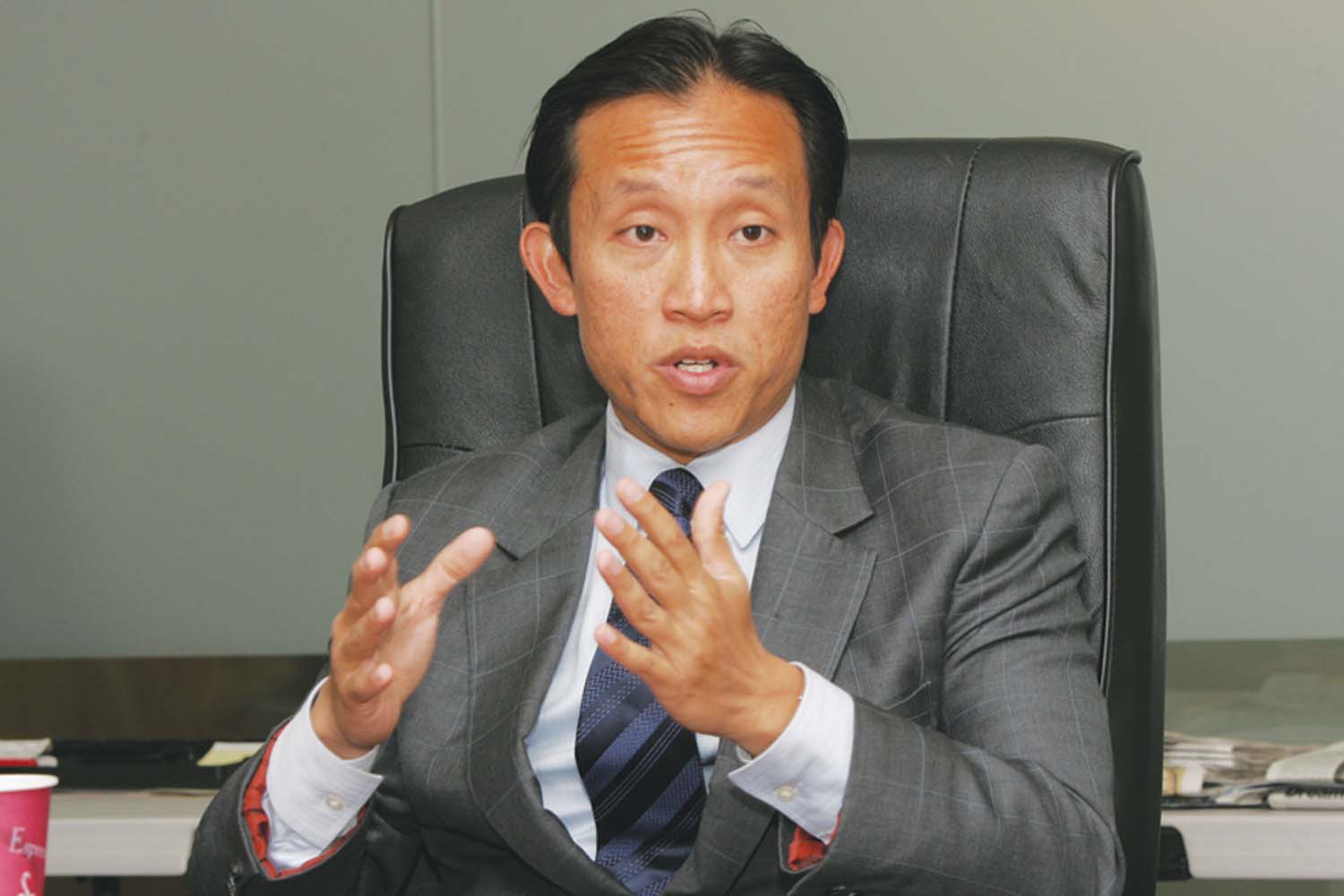 Oy vey. David Chiu, the president of the San Francisco Board of Supervisors, went on a nine-day junket to Israel that forced the cancellation of several meetings at City Hall, and I've been most curious to learn what pressing City business he had in the Middle East.

It's apparently too much trouble for the Board President and his three paid assistants to inform citizens about the junket, why he went on it and what benefit it is to us that he took the trip. No report on Chiu's BOS page and nothing on his Twitter feed or at his Facebook page.

But thanks to a chat conducted by Scott Lucas of San Francisco Magazine's blog, we get some details from this elected official about his Israeli junket:

Chiu was quick to point out the positive aspects of the trip as well, including his exposure to Israel's regional economic growth [...] "The Israeli government started up the VC industry there. They are partners along with the private sector in helping startups succeed [...] We visited a new city called Rawabi in the West Bank where Palestinians are working to create economic growth, affordable housing, and jobs—the building blocks for a future Palestinian country. An improving economy can alleviate tensions."

Speaking of affordable housing and decent jobs, what has Chiu done lately about either issue here at home? Nice that he learned about Israel's government assisting the tech industry, but I don't think he needed to halt BOS business for that reason.

Chiu echoed the sentiments [of the trip's sponsor the Jewish Community Relations Council], saying, "Events in the Middle East often lead to tensions in San Francisco—flotilla resolutions, circumcision bans, MUNI bus ads, and divestment measures at Bay Area universities. There apparently will be a new round of bus ads that describe Israel as an apartheid state. But there was nothing like seeing on the ground these issues play out in the daily lives of residents. It drove home the importance of not bringing a simplistic lens to incredibly complicated issues."

Oh, so he'll be better informed about questionable resolutions at the BOS related to the Middle East and attempts to ban circumcision, thanks to the junket. Let's see if Chiu presents better reasons for his trip at today's BOS meeting or at another public forum where voters can question him about this matter.
Posted by Unknown at 12:21 PM
Email ThisBlogThis!Share to TwitterShare to FacebookShare to Pinterest