At the Jan. 8 San Francisco fire commission meeting, chief financial officer Mark Corso spoke about the capital budget for the FY 15 and FY 16.

Corso said among the department's properties needing various upgrades was the fire chief's residence but the cost wasn't broken out from the total budget of upgrades. News to me that this ceremonial residence at 870 Bush Street is used by the department for vague purposes.

Commissioner Francee Covington asked for the amount of the upgrades and what would be rehabbed or replaced. Corso said the price tag was $630,000 while chief Joanne Hayes-White stated the exhaust system in the bathrooms need an overhaul.

Covington moved on to inquire about the entire lot including the apparently quite sizable patch of land behind the residence, which until a year ago was maintained by the Recreation and Parks Department.

The PowerPoint presentation by Corso was strictly for informational purposes and no vote was taken by the commission. Unfortunately, his slides are not available on the department's site so I can't direct folks to his info.

Airing the meetings on SFGov TV came up when Covington wondered if the cost of televising them from either City Hall or fire department headquarters was included in the capital budget. Both Covington and Hayes-White confirmed that it is.

I'd like to have a peek inside the fire chief's residence and it's green open space, along with learning the annual budget for maintaining this ceremonial city property.

Is $630,000 an appropriate amount for the upgrades requested? 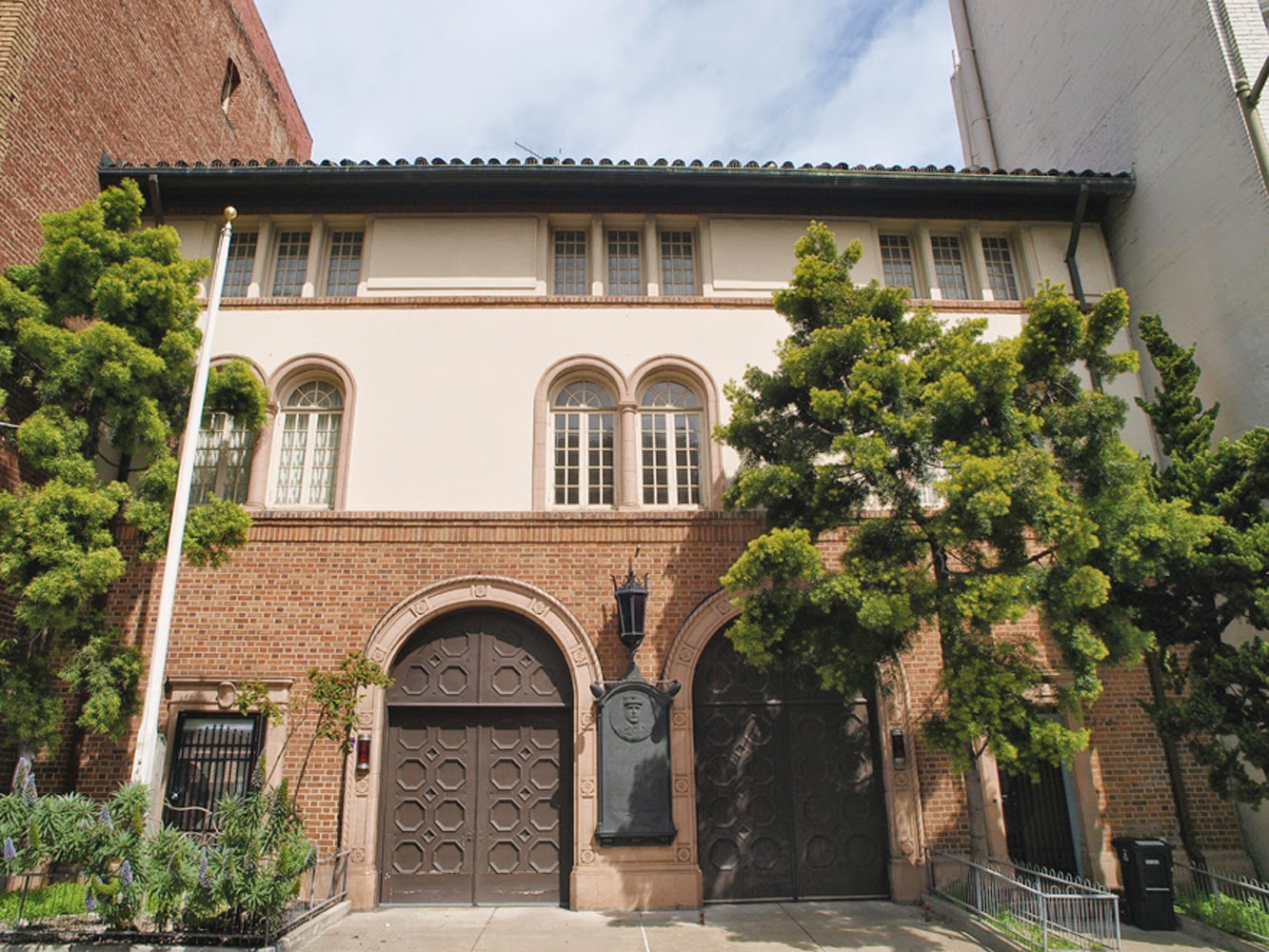