Arsham Parsi was born in Iran and as a gay man was forced to flee to Toronto to save his life. He's been head for many years of the Iranian Railroad for Queer Refugees and he recently organized a candle-lighting campaign to mark the 10th anniversary of Iran hanging gay juveniles Mahmoud Asgari and Ayaz Marhoni on July 19, 2005.

In an email, Arsham said more than 50 photos were uploaded to Facebook, Twitter and other social media.

From inside Iran to around the globe in Australia, Canada, Germany, Sweden, Turkey, the United Kingdom and the United States, many LGBT Iranians created private memorials for Asgari and Marhoni, who were executed for gay crimes.

On behalf of Gays Without Borders, I wish to acknowledge the bravery of the queer Iranians who participated in the July 19 day of solidarity with each other and their creativity remembering the hanged teenagers, while courageously calling for an end to all executions in Iran and everywhere.

Many thanks go out to Arsham and his team of board members, donors and volunteers at the IRQR for their continued effective organizing protecting the human rights of lesbian, gay, bisexual and transgender Iranians in their homeland and in exile.

These are the most evocative photos: 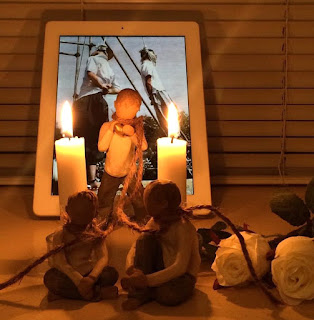 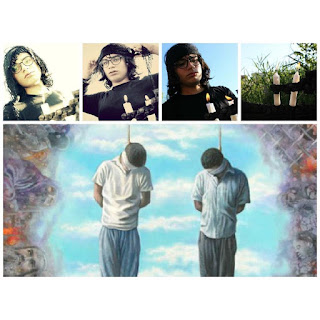 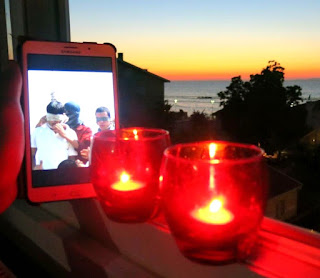 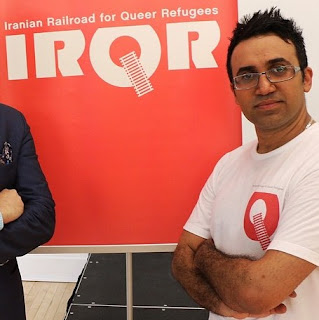 Over in London, international human rights campaigner Peter Tatchell and his foundation, along with leaders of the African LGBTI Out and Proud Diamond Group held a vigil on July 19 to mark the anniversary of the hangings and stand in support of queer Iranians in their struggle for freedom. More than thirty people participated in the event which was witnessed by hundreds of passers-by at St. Martin's in the Field Church in Trafalgar Square.