My camera's been put to good use lately, snapping pix of attractive men and boys on the streets of San Francisco. In an effort to offer readers something lighter, and more pleasing to the queer eye, I'm sharing a few photos of dudes from around the Bay Area. Pictures will become part of a Weekend Woof series.

Unless stated otherwise, no inference is made as to the sexual orientation of any dude, so let your imagination run free. I'm using blurry photos because like the men and boys, they may not be perfect but damn, they are fine enough for me! 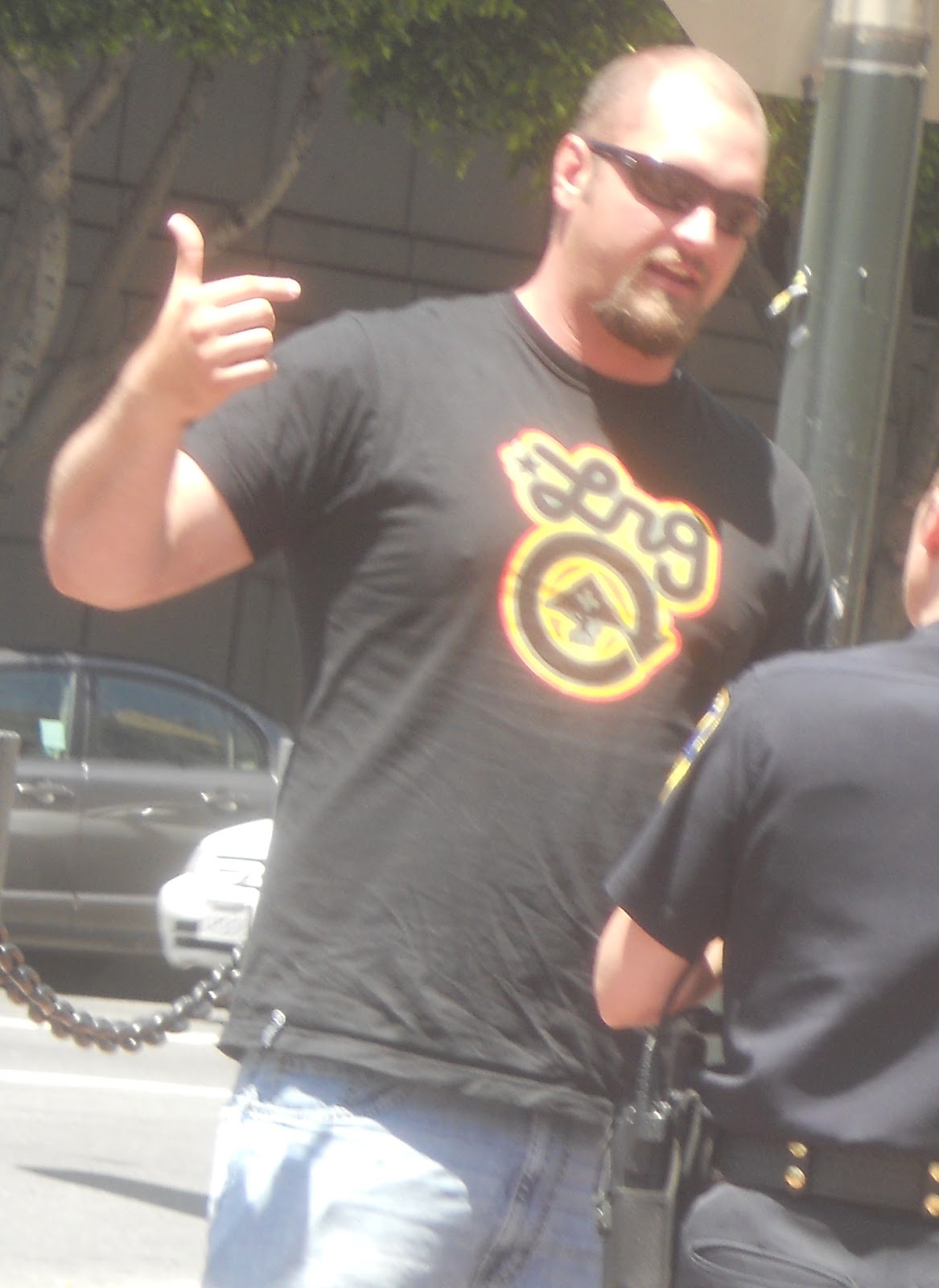 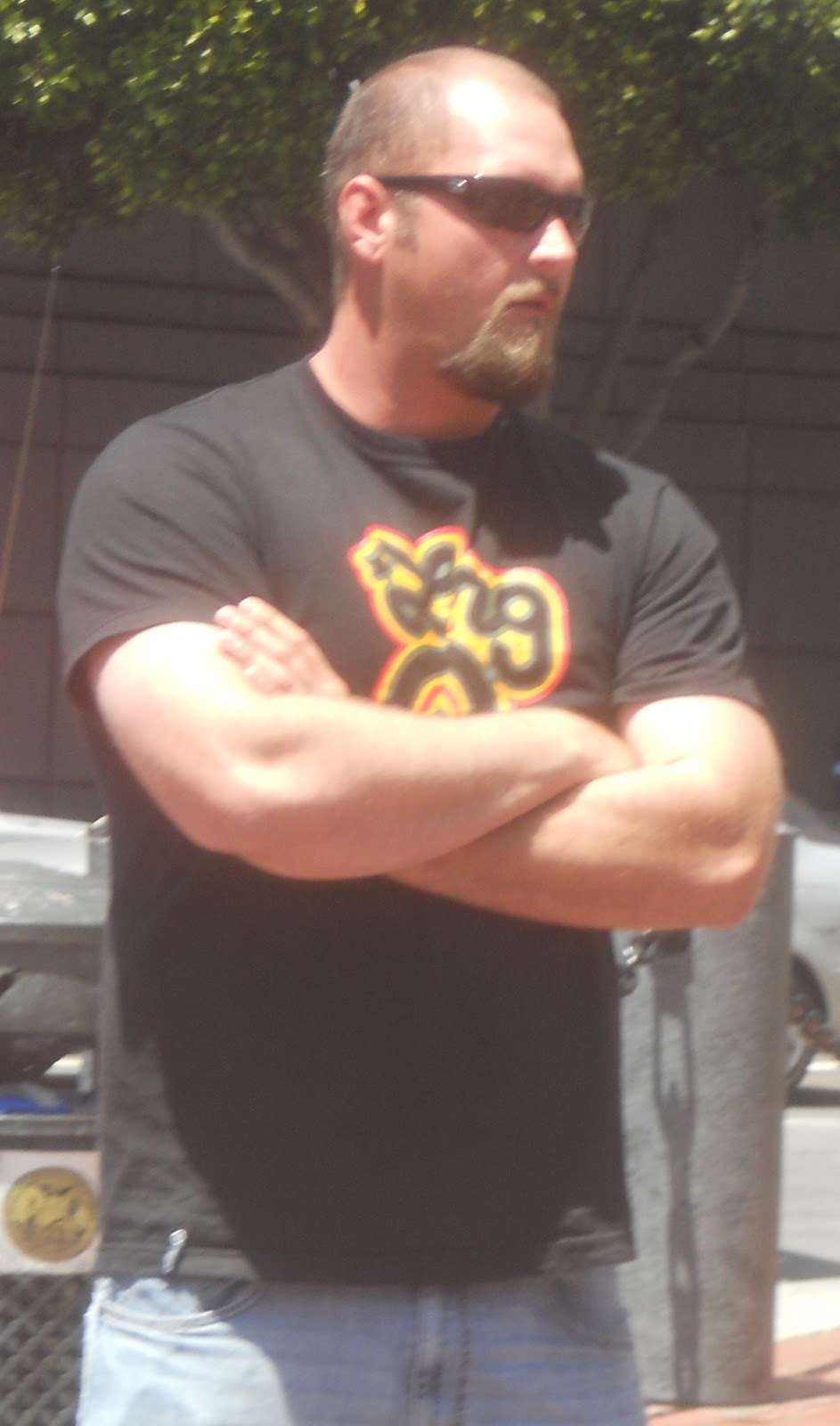 Young beef on Market Street, near the Orpheum Theatre 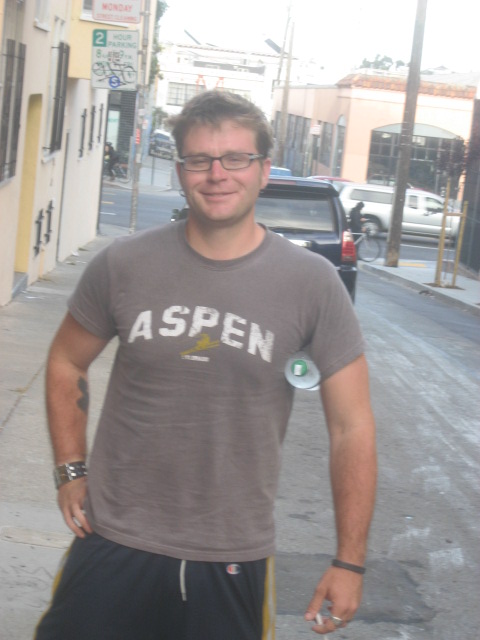 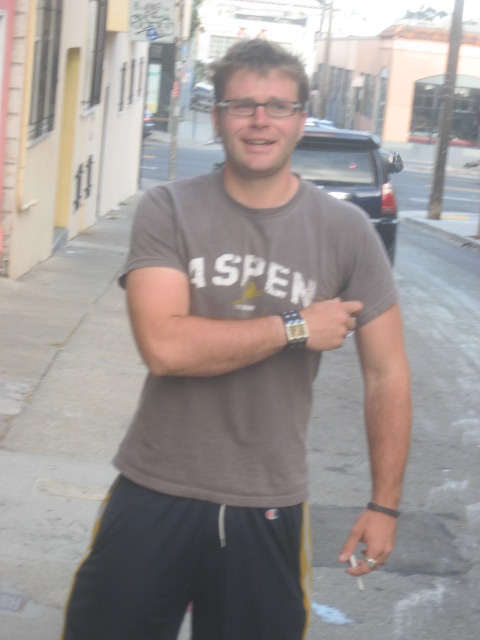 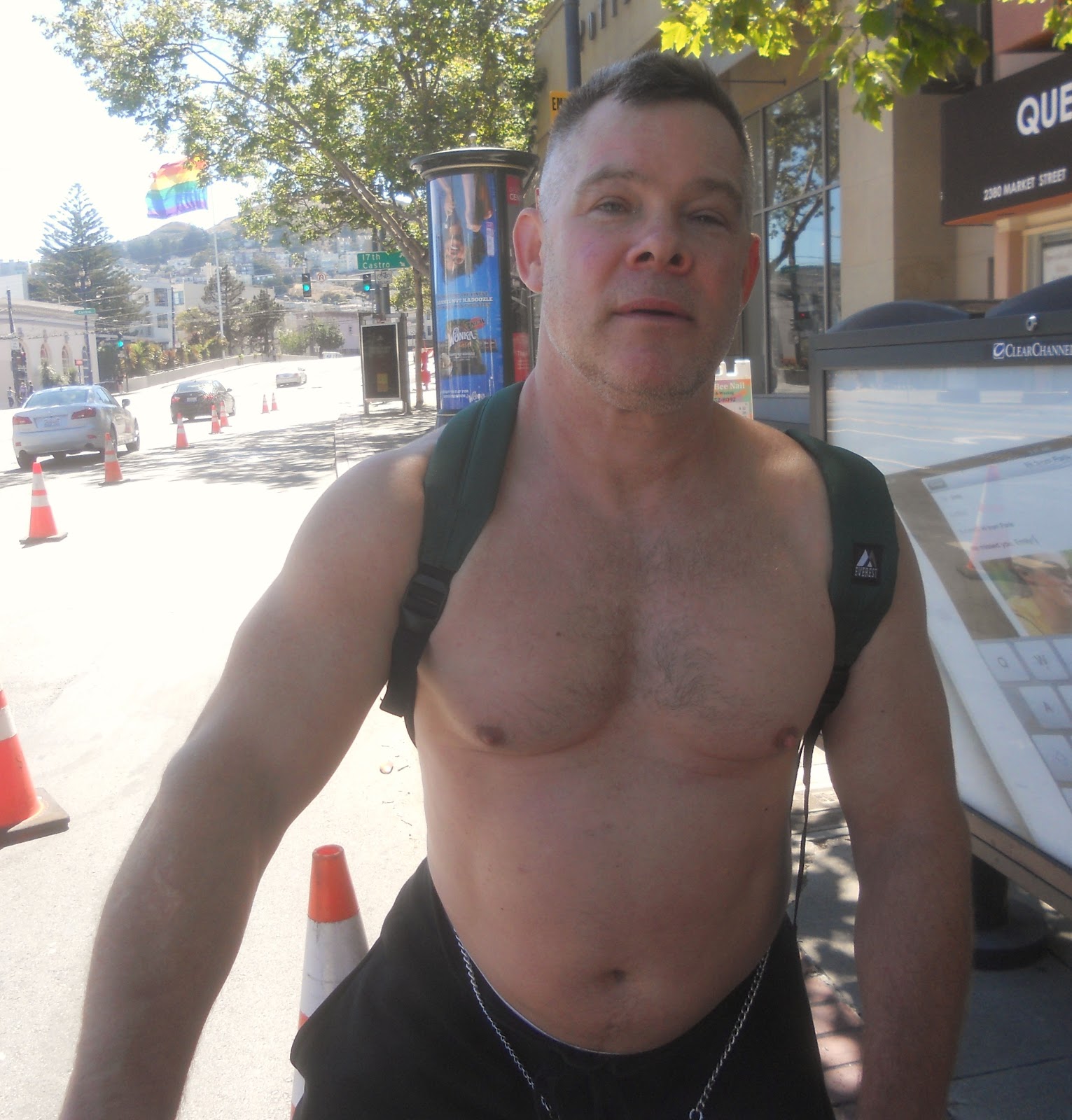 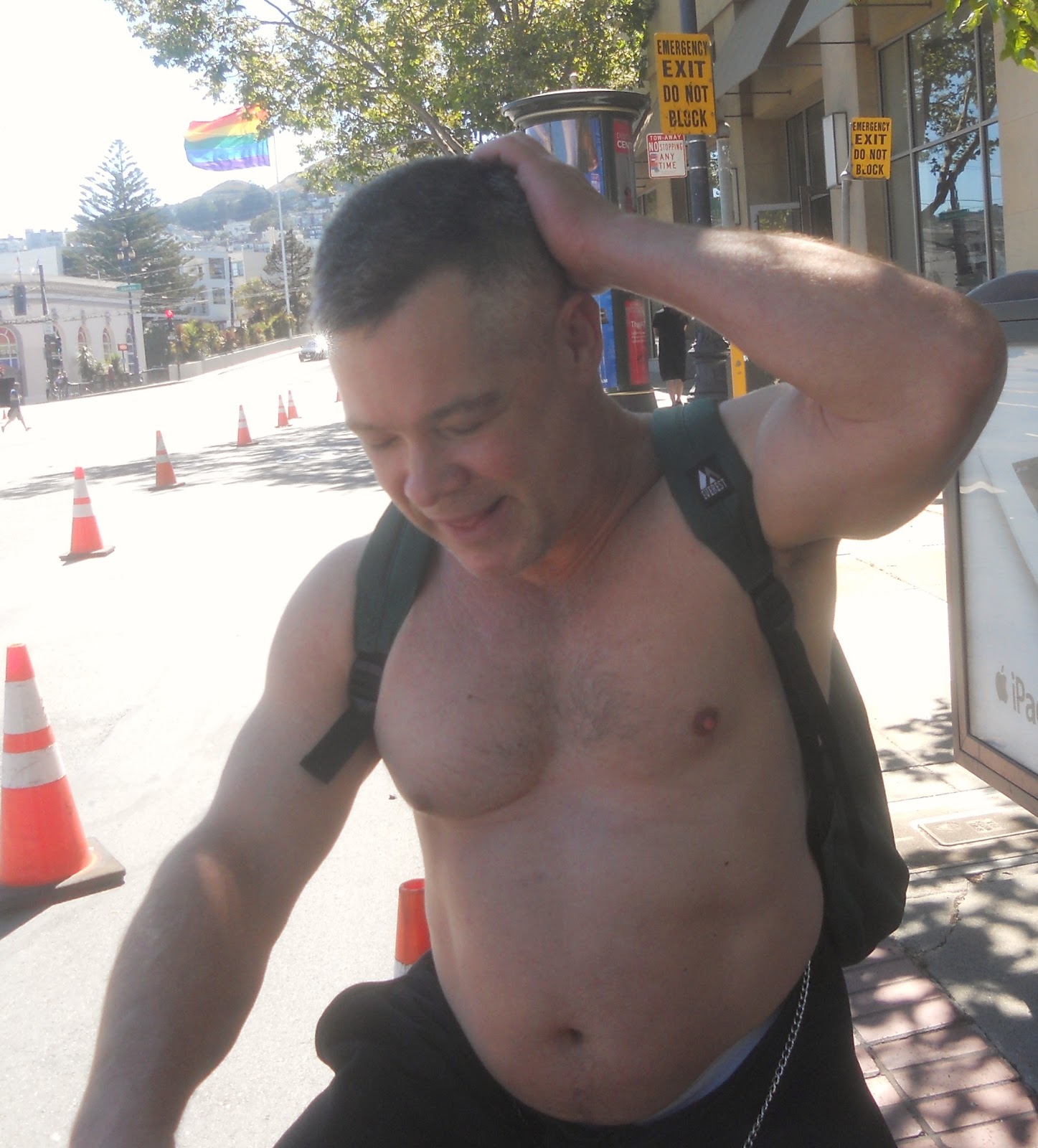 Tom, my neighbor and queer pal, on Market near Castro Street 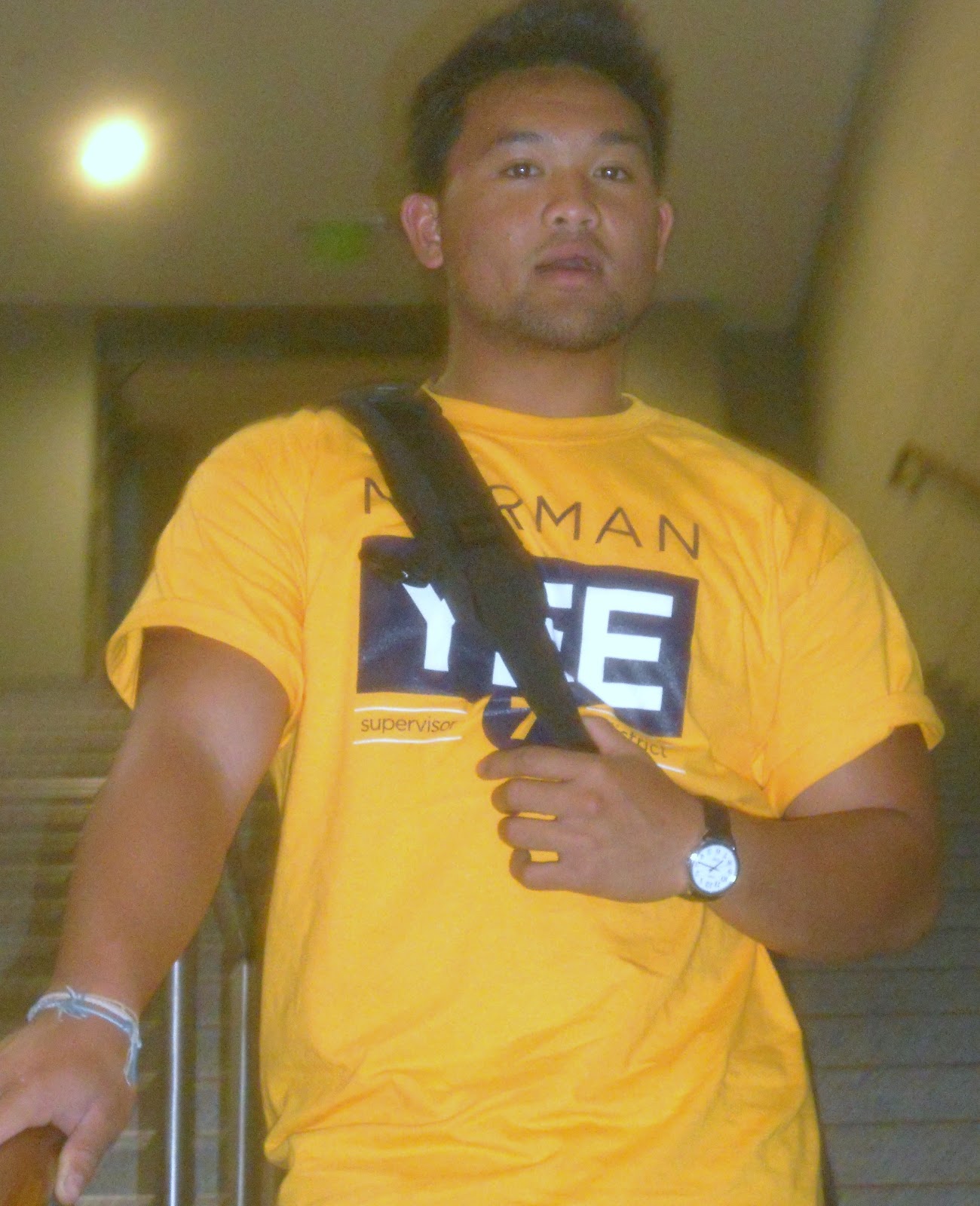 Political volunteer at the Democratic County Central Committee meeting. OK, he wasn't on the street when I took the photo - so sue me! 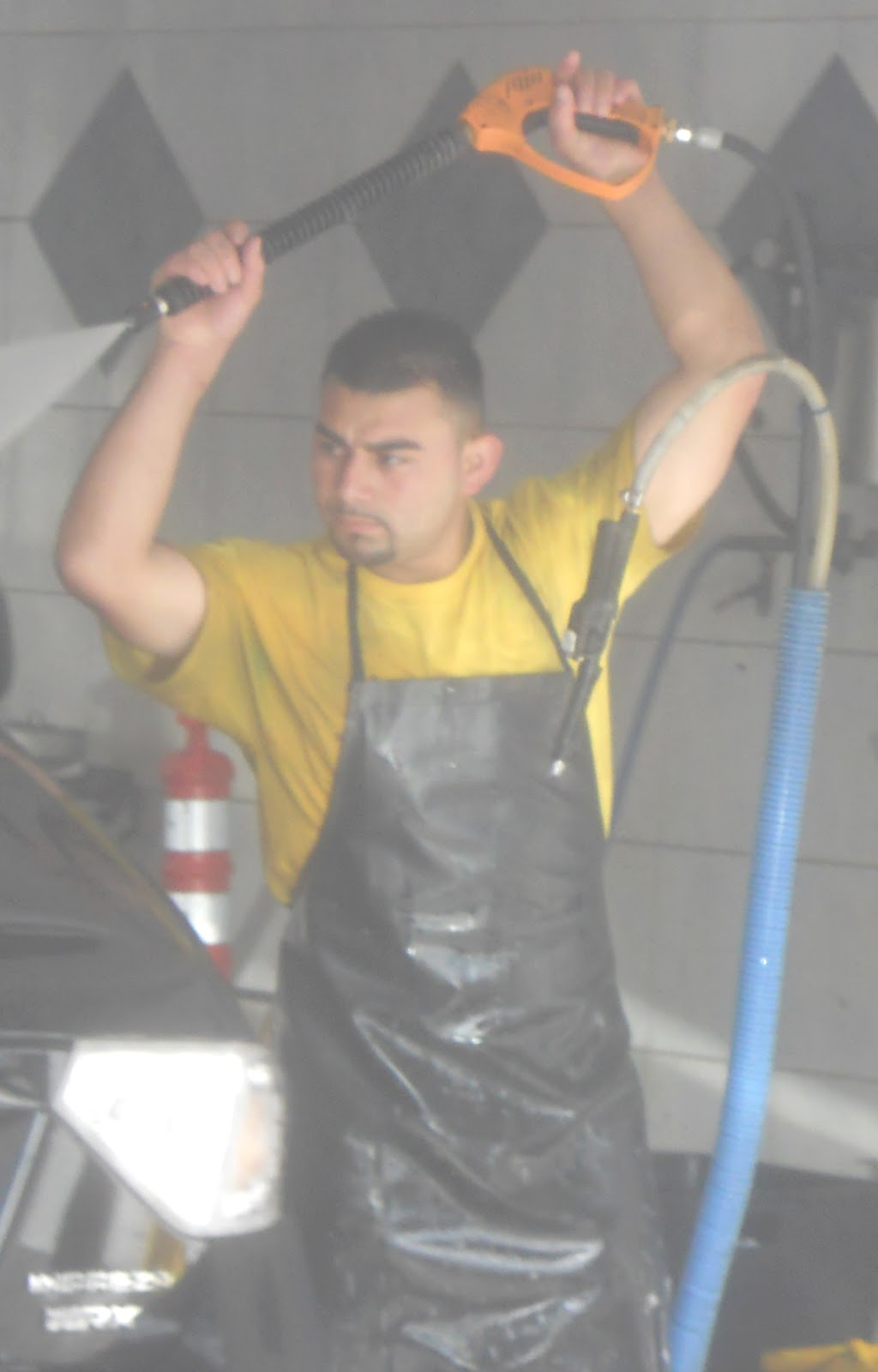 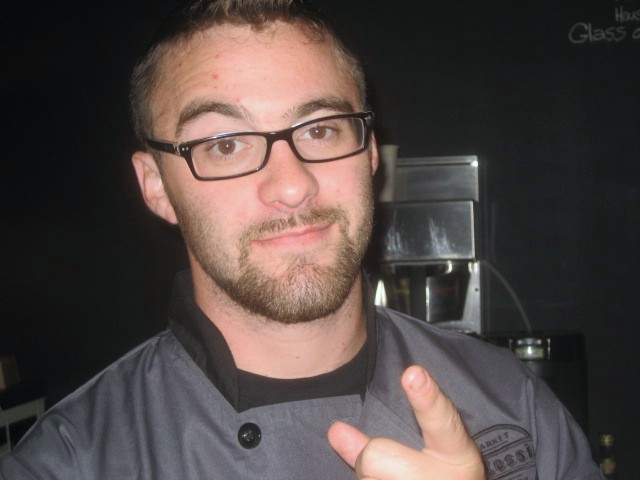 Jeff, who used to work at DeLessio's Cafe. An avowed straight boy whose eyebrows make me weak.

Posted by Unknown at 3:53 PM
Email ThisBlogThis!Share to TwitterShare to FacebookShare to Pinterest

So Chad is formerly straight or formerly a neighbor?

Chad is straight, but not narrow, and has a lovely wife Gina. When he lived on our block, I told him he was the cutest straight boy on our patch of SF, and he appreciated my compliment to his cuteness.