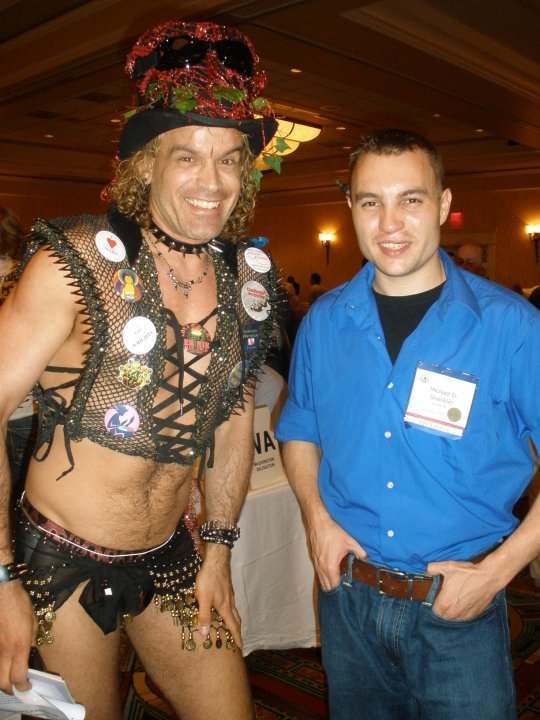 Sure, he came in last, but he microscopically missed getting 3% of the vote, his tally was 2.99%, but that percentage equals 13,616 votes. That number ain't nothing to sneeze at, and Starchild got it in a city-wide race. I was one of those votes for him.

Do you think it's safe to say San Francisco is the only city to see such a seasoned and alternative candidate of a few stripes, seek a seat on the local education board, and garner votes in the solid double-digits?
Posted by Unknown at 8:05 PM
Email ThisBlogThis!Share to TwitterShare to FacebookShare to Pinterest